Professor explains how guns made the Civil Rights movement possible 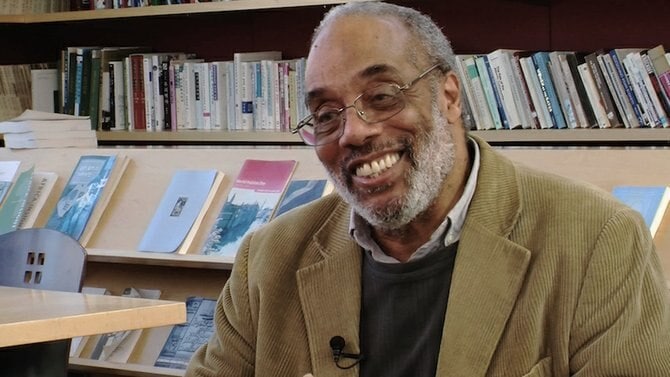 Professor Charles E. Cobb Jr chronicles the inside story of how guns protected those in the Civil Rights movement. (Photo credit: Brown University)

Charles Cobb, a professor and former activist, is telling the little known story of how guns protected the non-violent, civil rights advocates of the 1960s in a new book.

A noted journalist and professor at Brown University, Cobb recently published, “This Nonviolent Stuff’ll Get You Killed,” a look at firearms inside the Civil Rights movement, which includes a firsthand account of his experiences.

Cobb maintained in a recent interview with NPR that he witnessed the untold story of guns inside the civil rights movement. He gained that experience as a field secretary for the Student Nonviolent Coordinating Committee (SNCC) in Mississippi from 1962 to 1967.

The SNCC was one of the most important organizations of the American Civil Rights Movement.

“I worked in the South. I lived with families in the South,” explained Cobb to NPR. “There was never a family I stayed with that didn’t have a gun. I know from personal experience and the experiences of others that guns kept people alive, kept communities safe. And all you have to do to understand this is simply think of black people as human beings, and they’re going to respond to terrorism the way anybody else would.” 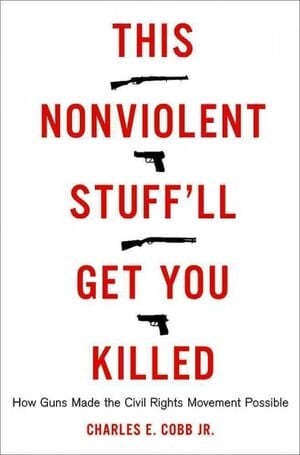 Cobb went on in the interview to describe an encounter that a journalist had with Dr. Martin Luther King while visiting the civil rights leader at his Montgomery home, where King had frequently received death threats.

An associate of King’s cautioned the journalist before he sat down in an armchair that there was not just one, but “a couple of guns” hidden in that particular piece of furniture.

King later applied for a concealed carry permit to the local sheriff and was denied, but, according to Cobb, “Martin King always acknowledged, if you read his writings, the right to self-defense – armed self-defense.”

Later, Cobb tells the story of Cynthia Washington, another SNCC field secretary. He goes into great detail of how the young civil rights advocate, after discovering the details of a heinous murder of a fellow activist, acquired a handgun to carry in her purse at all time, calling it an “unforgivable sin to willingly let someone kill my mother’s only child without a fight.”

As an example of a non-violent man pushed into a corner to defend his family, Cobb brought up a case of a Mississippi farmer that he was familiar with from his work there in the 1960s.

“Hartman Turnbow, a legendary figure in Mississippi’s movement – when he drove the – he drove the night riders away one night with his rifle, and if the rumor is true, he even killed one of them,” explained Cobb.

“So when we showed up the next morning, Mr. Turnbow, who was a farmer, said – and this an exact quote: ‘I wasn’t being non-nonviolent. I was just protecting my family’.”

“This Nonviolent Stuff’ll Get You Killed” is currently available from Perseus Academic.