Authorities have identified the couple accused of shooting and killing two police officers at a restaurant and a bystander at a Wal Mart in Las Vegas before taking their own lives Sunday.

Police identified Amanda and Jerad Miller as the two suspects. According to Indiana media, the two are from Lafayette, Indiana, and relocated to Nevada within the past few months.

Residents at an apartment complex where it appeared the couple lived together said the Millers had a reputation for spouting racist, anti-government views, bragging about their gun collection and boasting that they’d spent time at Cliven Bundy’s ranch during a recent standoff there between armed militia members and federal government agents, the Las Vegas Sun reports. 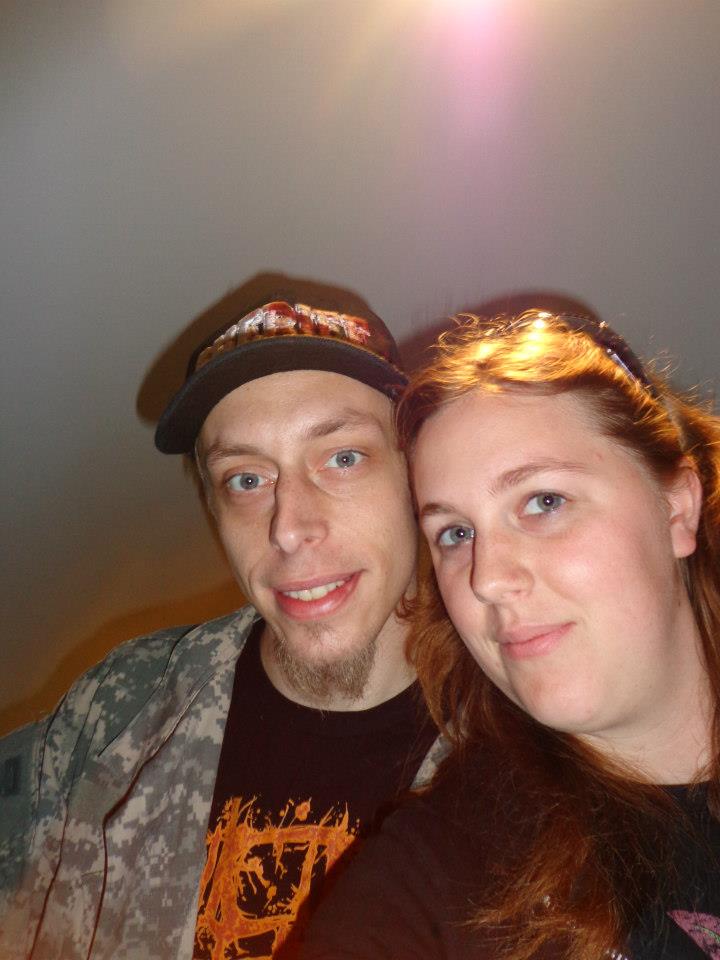 According to reports, the couple shouted “this is the start of a revolution” before gunning down the officers who were eating inside of a CiCi’s pizza restaurant. The couple proceeded to strip the officers of their weapons, ammo and badges, and then placed their manifesto and draped the bodies with a Gadsden flag, a yellow flag with a coiled snake above the words, “Don’t tread on me,” which has become a symbol of the Patriot movement.

The couple then went across the street, where they walked inside of a Wal Mart, fired one shot into the air and told everyone to get outside.

A patron at the store, Robert Wilcox, 31, confronted the couple with his concealed firearm, but was gunned down in the process, the Las Vegas Review-Journal reports. The duo had a quick exchange of gunfire with police before taking their own lives.

The Indy Star reported that the couple married on Sept. 22, 2012, and that Jerad had a criminal record dating back to 2007.

According to reports, the couple had been posting ominous statements about “freedom” on social media in the weeks and months leading to the shooting. However, Amanda’s profile only dates back to April 27.

“The dawn of a new day. May all of our coming sacrifices be worth it,” Jerad wrote on Facebook the day before the shooting. And before that, he posted various memes and comments supporting  rightwing views.