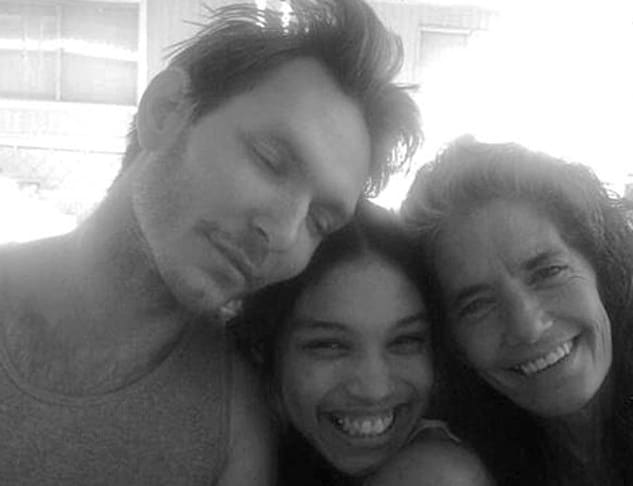 The family of the good guy with a gun who died in Walmart while trying to stop Las Vegas gunman Jerad Miller took some time to talk with reporters as they continued to mourn their loss Monday.

Joseph Robert Wilcox, 31, was carrying concealed on June 8 when he stepped into Walmart to return a modem. Miller had just killed two police officers inside CiCi’s pizza restaurant and when he walked into Walmart and fired a shot into the air, Wilcox stepped into action. He tried to stop Jerad, but was fatally shot by his accomplice, Amanda Miller, in the process. Now, Wilcox’s family is remembering their loved one, Review Journal reports. 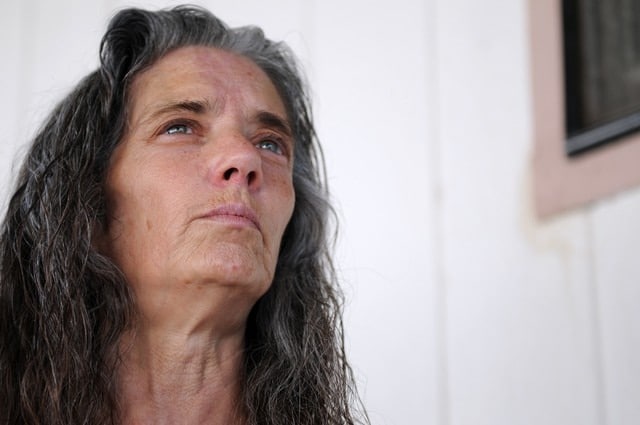 Debra said her son was protective of others, and that’s why he carried a gun in the first place. (Photo credit: Erik Verduzco/Las Vegas Review-Journal)

Many came to visit Wilcox’s mother, Debra Wilcox, at her home in Sunrise Oaks mobile home park off of Lamb Boulevard near Washington Avenue. They showered her with gifts, including a 3-foot tall teddy bear, and Debra wished only that her son could have been there.

“I wish Joseph could see this,” Wilcox said. “That everybody was grateful for what he tried to do. I want him back home.”

Debra said her son was a protector of others, and that’s why he bought a gun in the first place.

“He was very protective of other people,” Debra said. “The reason he got that gun was because he got tired of people like that, people who would pick on others.”

Wilcox used to bring his gun everywhere, but had recently scaled back his concealed carrying. But for some reason, on June 8, he decided to take it.

Wilcox’s uncle, John Wilson, said his nephew was normally a quiet person with a positive outlook on life, and somebody who was always helping others. His nephew wasn’t exactly politically charged, he said, “but he definitely believed in the right to bear arms and the right to defend yourself and others.” 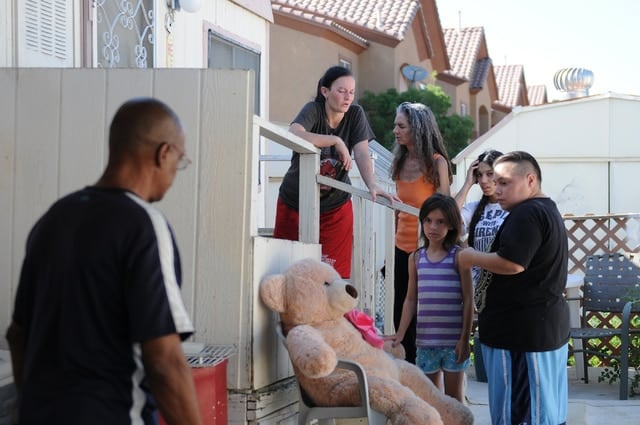 When Miller fired the shot into the air in Walmart, patrons of the store rushed out to safety. But Wilcox stayed put and prepared to engage the gunman. With his attention on Miller, he didn’t notice Amanda sneak up behind him and fire the shot that took his life.

“He basically… he heard the threat to everyone and he was trying to stop it,” Wilson said. “He wasn’t trying to be a hero. He was trying to do what he thought should be done.”

On top of their grief, the Wilcox family must now organize and pay for Wilcox’s funeral — an expense they can’t afford.

For those who wish to help, contributions can also be made to the Wells Fargo Joseph R. Wilcox Memorial Fund through the account number 8485852688.