Man urinates on homeowner’s lawn, shoots him when he complains 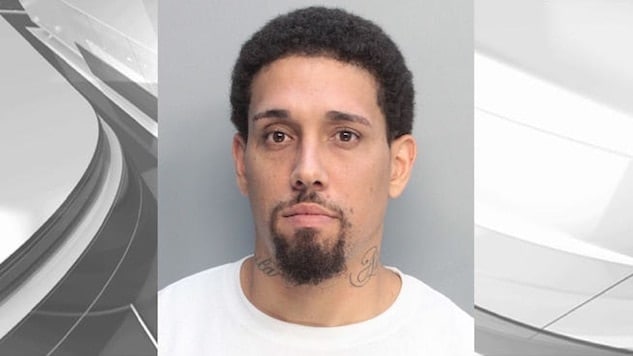 Gilberto Martinez urinated on homeowner’s lawn and then opened fire when the homeowner told him to leave.

A Florida man who urinated on a homeowner’s lawn and then shot him after he complained several months ago was jailed Friday.

On March 9, Gilberto Martinez, 28, urinated on the lawn of Miami homeowner Jose Diaz Martinez, who has no relation. When Diaz confronted him about it, Gilberto pulled out a gun and fired, and nearly three months later that he was finally arrested, the NBC-affiliate reports.

Diaz approached Gilberto and told him to stop urinating and leave. An argument broke out and Gilberto brandished a firearm, shooting the homeowner several times in the torso.

“The victim was struck and collapsed in front of his home,” police said in a news release.

Gilberto pointed the firearm at several witnesses before fleeing the scene. Police have been looking for him ever since, and on Thursday they caught him.

Gilberto confessed to the shooting and was charged with one count of attempted second-degree murder. He is being held on a $50,000 bond.