Teen gun thieves accidentally kill one of their friends (VIDEO) 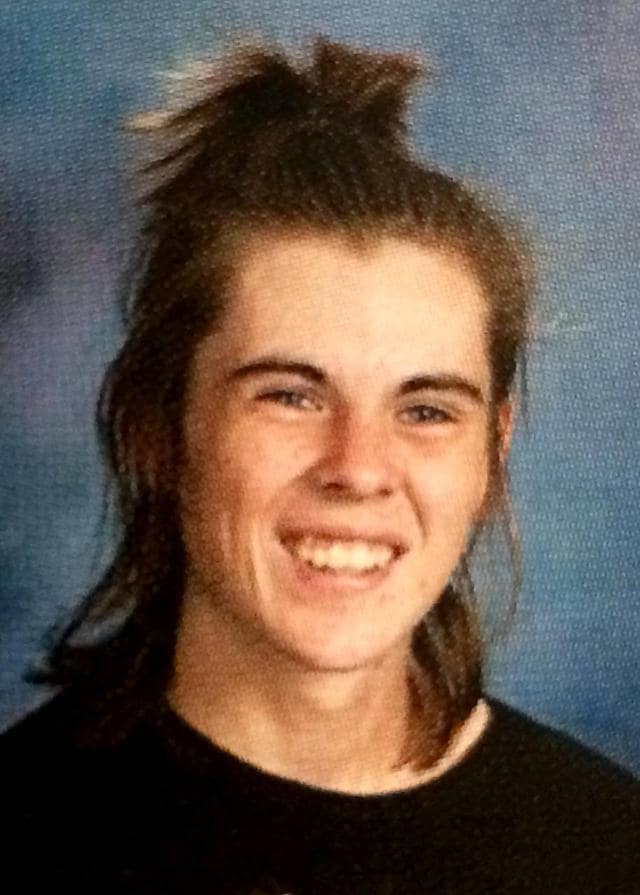 Harley Jarret, 17, was killed last week when on of his friends accidentally pulled the trigger of a stolen gun, shooting Jarrett in the head. (Photo credit: Desert News)

Two Utah teens are facing criminal charges for possessing a stolen firearm that was accidentally used to kill their friend last week.

Harley Jarrett, 17, was celebrating the end of the school year with his classmates from Brighton High School in the basement of a friend’s home when his life tragically ended.

One of the attendees wanted to show off his birthday present, a revolver that was stolen from a home near Guthrie Skate Park in Cottonwood Heights.

Jarrett, along with two other teens went into a closet and began passing around the stolen firearm. Not thinking the gun was loaded, one of the teens pulled the trigger firing a round that struck Jarrett in the head, killing him.

According to investigators, the teenager that fired the handgun “…approached the officer,” who responded to the 911 call “and said, ‘I swear I didn’t know the gun was loaded. I got it from a kid … who stole it from a home near the skate park.’ ”

Cottonwood Heights Police Chief Robby Russo wondered how the teens could be so careless.

“I don’t know that they knew it was empty,” he said. “All I can tell you is he had a stolen gun and pointed it at his friend and pulled the trigger. You can see the cartridge on the side of a revolver.”

Ryan Corona, the uncle of the teen accused of pulling the trigger, told a local Fox affiliate that he would embrace his nephew when he gets out of jail.

“He’s family. That’s it,” Corona said. “I can’t wait for him to get out because I just want to hug him and tell him we understand. Everyone understands. No one’s blaming, no one’s angry.”

Meanwhile, police have pursued two other teens suspected of burglarizing the home and stealing the firearms before passing one off to Jarrett and his friends at the party. It’s believed that all five teens involved, including Jarrett, knew one another.

The burglary suspects stole a total of three firearms from the home on May 24, along with some ammunition, according to court documents.

Those other two firearms have not been recovered as of yet, which is unsettling for law enforcement.

“Our concern is that we have two firearms we can’t account for,” said Cottonwood Heights Police Sgt. Corbett Ford, as reported by KSL.com. “Our investigators are doing everything possible, following up on every lead (and) spending a significant amount of man hours trying to track those guns down so we don’t have another tragic occurrence like we did last week.”