The Department of Defense has announced that five U.S. soldiers died in combat while engaged with Taliban forces in Afghanistan late Monday, possibly from friendly fire.

Once officially confirmed, this would be one of the worst instances of friendly fire in the 13-year history of that conflict.

“Investigators are looking into the likelihood that friendly fire was the cause. Our thoughts and prayers are with the families of these fallen,” expressed Kirby. 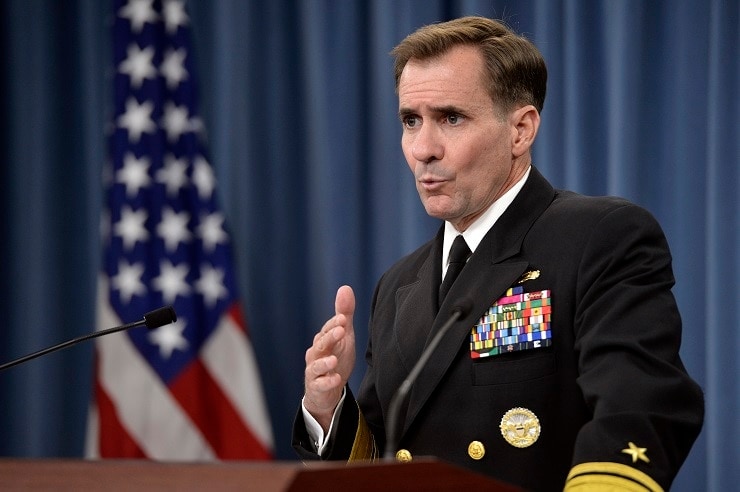 According to a release from the NATO International Security Assistance Force in Afghanistan (ISAF), “The casualties occurred during a security operation when their unit came into contact with enemy forces. Tragically, there is the possibility that fratricide may have been involved. The incident is under investigation.”

The soldiers were killed in the Zabul province’s Arghandab district by a NATO aircraft, believed to be a B-1B bomber.

With the looming withdrawal of U.S. combat troops from the country, ground combat by NATO forces in Afghanistan is rare; however, Special Operations Forces advisers often take to the field to assist in training Afghan army units.

Should it be confirmed to be a friendly fire accident, it could be one of the largest losses of life by allied troops in so-called “blue-on-blue” events since the April 17, 2002 Tarnak Farm Incident in which four Canadian soldiers were killed and another eight injured by a 500-pound bomb dropped from a U.S. Air Force F-16 near Kandahar, Afghanistan.

Currently there are 49,902 international military personnel assigned to ISAF from 48 nations, including 32,800 from the U.S.