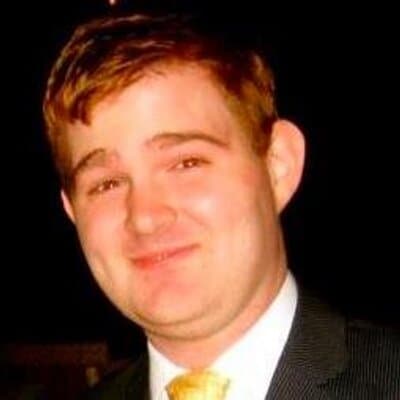 Journalist and self-described “skeptic” Charles C. Johnson has taken issue with a recent report released by Everytown for Gun Safety that claims since the mass shooting at Sandy Hook Elementary School in Newtown, Connecticut, there have been at least 74 school shootings in America.

Johnson’s main beef with the report is that the definition Everytown uses for “school shooting” is apparently overly broad and misleading in that it includes any incident where “a firearm was discharged inside a school building or on school or campus grounds, as documented in publicly reported news accounts.”

One could argue that when one hears the words “school shooting,” one thinks of a very specific kind of event, an event in which a deranged gunman or several deranged gunmen carry out a coordinated and planned attack on a school in a concerted effort to kill as many innocent individuals as possible, e.g. Columbine, Virginia Tech, Sandy Hook.

By that same logic, in discussing “school shootings,” one would not readily think of accidental shootings, drug-related shootings, gang-related shootings, suicides and, perhaps most surprisingly, instances of defensive gun use in which a person brandishes of shoots a firearm in self-defense — all of which are included in the Everytown report, according to Johnson.

“If a gangbanging gal in the ghetto accidentally shoots herself in the thigh because she needed gun for protection it isn’t a school shooting,” tweeted Johnson on Wednesday.

While Johnson has yet to write an article discussing his full analysis of the report, he offered this conclusion, “By my count fewer than 7 of the 74 school shootings listed by #Everytown are real mass shootings. #NotOneMore.”

Unlike the term “mass killings,” in which the FBI has clearly defined as a single incident in which a person kills three or more people, not including himself, there is no codified FBI definition for “school shooting.” Without consensus and clarity on what certain terms mean, there will undoubtedly be confusion and disagreement because different definitions yield different results.

This is precisely what we have going on here. On one hand, there is the way Johnson and a lot of other people perceive the term “school shooting,” and the way Everytown has defined “school shooting” in its report (which is similar to how its defined on wikipedia). 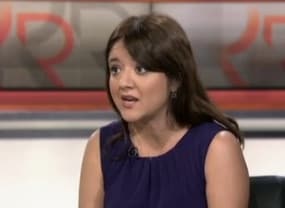 When asked for comment on this disagreement, Erika Soto Lamb the communications director for Everytown, iterated that the group made clear its definition of “school shooting” in the report and “took great care to be conservative in our estimates and set very firm criteria,” providing news stories for some of the listing that Johnson claimed didn’t exist.

“The confusion,” explained Lamb, “is simply the result of some sloppy googling and a rush to conclusions by the would-be debunker.”

Moving forward, perhaps the best way to address violence — of any kind — on school grounds is to look at the individuals responsible. What percent of shootings are suicides by those suffering with mental illness or depression? What percent have ties to drugs and/or gangs? What percent are perpetrated by what the FBI calls an “active shooter,” an individual actively “engaged in killing or attempting to kill people in a confined and populated area?”

It is by answering these questions that society can become better equipped to deal with gun-related violence, not only on school grounds but in all settings and environments.

Furthermore, the conversation of addressing gun-related violence must be put in proper context. That is to say that whatever side of the gun divide one finds oneself on, one has to acknowledge that the homicide rate, property crime and violent crime have all uniformly decreased over the past two decades as gun sales have skyrocketed.

With respect to gun crime specifically, it has decreased by 49 percent since 1993.