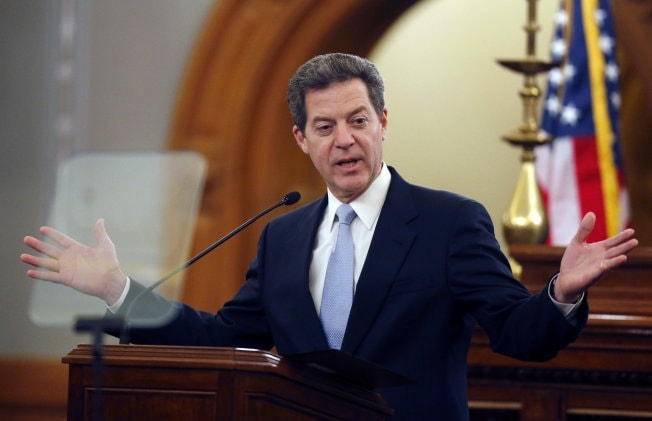 Wichita City Council members begrudgingly voted to repeal several ordinances on Tuesday to ensure that its laws regulating the possession, sale and transport of firearms were in compliance with the standards set forth by the Kansas Legislature.

Back in April, Gov. Sam Brownback signed into law HB 2578, a comprehensive pro-gun bill that expanded open carry, streamlined the process for those seeking to purchase or transfer firearms or accessories regulated under the National Firearms Act, limited tax payer dollars for gun buyback programs and set up a preemption or nullification statute that prohibits cities and counties from enforcing gun laws that are more stringent than the state standard.

It was the preemption aspect of the new law, which supporters argue rids the state of having a patchwork of gun restrictions from town to town, city to city, county to county, that the Wichita City Council was responding to.

To bring Wichita in accordance with HB 2578, which takes effect July 1, council members had to remove laws that required: drivers to store firearms unloaded and in a case while traveling through the city; law enforcement to destroy firearms that are confiscated from the streets, now they’ll have to be auctioned so long as they’re not linked to a homicide; security guards to take advanced firearm-related training before obtaining certification, additionally, city limitations on the type of firearm a security guard could carry while on duty was also lifted.

Council member Pete Meitzner was disappointed that state lawmakers could meddle with the sovereignty of the city, liking it to criticism made by some who believe the federal government often interferes with matters that should be left to the states.

“The state doesn’t like it when the federal government is imposing things on it,” chided Meitzner, according to The Wichita Eagle. “Sometimes the local governments don’t like it, and we get it from the federal and the state levels.”

“I’m coming at this from a control issue than a purely gun-knife issue,” said Clendenin, who also referenced pending changes to the way in which the city regulates knives. “We’re here 365 days a year taking calls from the public. We’re better equipped to know what is best for our city.” 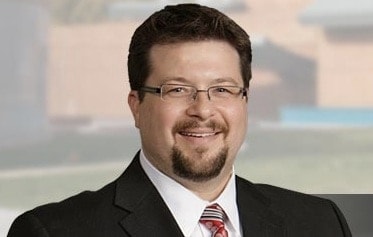 In addressing the city’s chief deputy attorney, Sharon Dickgrafe, Clendenin asked if a vote against repealing the city’s gun laws would have significance beyond a symbolic gesture.

“Are we just making a statement,” he asked, “or are we getting something done?”

To that, Dickgrafe said, “From a legal standpoint you would lose any court challenge. After paying attorney fees, you’d only be making a statement.”

Proponents of the law see it as a win for not only gun owners, but for taxpayers as well.

“If a gun is involved in a murder go ahead and melt it down,” said Patricia Stoneking, president of the Kansas Rifle Association.

“What we object to is perfectly good guns being destroyed just because authorities can’t locate the owner,” she added.

Rep. Jim Howell (R-Derby) agreed with that sentiment, saying, “It’s wrong policy to destroy something that has value. You can sell the guns and use the money to reduce crime.”

“When it comes to public safety, the lobbyists of the National Rifle Association have no expertise whatsoever,” said Ladd Everitt from the Coalition to Stop Gun Violence.

“Their concern in such matters is always focused on gun industry profits,” he continued. “It’s unfortunate for Wichita residents that their democratic will was overruled by state legislators who felt appeasing the gun lobby was a greater priority.”

UPDATE: 4:08 EST, Catherine Mortensen, a spokesperson for the National Rifle Association, stated the following to Guns.com in an email:

“The NRA applauds the Kansas legislature and Governor Brownback for passing and signing into law the important firearms reforms contained in HB 2578. The new law removes the confusing patchwork of gun laws across the state. In addition, it bans taxpayer funded gun buyback schemes, which have proven to be complete failures and a waste of taxpayer dollars. Law enforcement agencies’ retired service firearms and seized guns which are deemed to function properly can now be auctioned off through a valid federally licensed firearms dealer instead of being destroyed.”