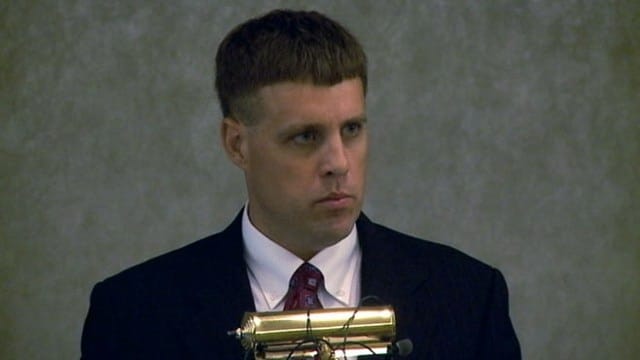 The U.S. Sixth Circuit Court of Appeals this month found that Walgreens properly exercised its rights when it fired an employee for using his handgun in defense during a robbery.

At the center of the case is Jeremy Hoven, a pharmacist employed at-will by the drug store chain in Michigan. Hoven is a lawful concealed-carry permit holder who was fired by the company in 2011 after he exchanged gunfire with an armed robber while at work.

A licensed pharmacist since 1999, Hoven was robbed at gunpoint in 2007 while working for Walgreens. After Walgreens failed to implement extra security precautions such as panic buttons at the request of Hoven, the druggist obtained a Michigan concealed-carry permit in 2008 and started going to work armed.

On May 8, 2011, two armed subjects entered his store and after one jumped the counter, pointed a gun at Hoven, and started to pull the trigger, the pharmacist retreated and fired his own handgun at the subject.

Township police Lt. Delman Lange, after reviewing surveillance video, told the local paper, “If it was me, I would have done the same thing.”

Five days later, Walgreens informed Hoven he had violated the store’s non-escalation policy and had the choice to resign or be terminated. After refusing to resign, he was fired effective May 13, 2011. This led to Hoven filing a lawsuit in local court, which was in turn moved to the United States District Court for the Western District of Michigan.

In the suit, Hoven held that he was terminated in violation of public policy for exercising his rights of self-defense, defense of others, and to carry a concealed weapon.

When the District Court ruled in favor of Walgreens, Hoven appealed to the U.S. Sixth Circuit, which covers the region.

A three-judge panel from that court rejected Hoven’s argument that he had a right to self-defense without being fired when his actions violated Walgreen’s no-gun policies. 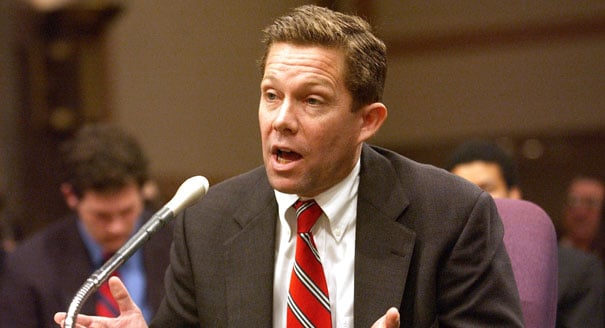 “Perhaps Hoven believes that the right to carry a licensed concealed pistol without fear of employer retaliation would carry with it the right to use that pistol on an employer’s premises in the name of self-defense without fear of employer retaliation,” wrote federal Judge Karen Nelson Moore in the panel’s 12-page unanimous ruling issued June 2, 2014.

Moore continued, saying, “Hoven has not shown there is a legislatively enacted general right of self-defense in Michigan.”

The panel contended that Michigan’s Self-Defense Act doesn’t confer an unlimited right to engage in self-defense, but rather only provides a potential defense to criminal prosecution by the state.

Hoven’s claims that Walgreens was negligent, reckless and in willful and wanton disregard for his safety, were also dismissed by the panel, which included Judges Jeffrey Sutton and Julia Smith Gibbons. Moore is a Clinton-era appointment while Bush appointed both Sutton and Gibbons.

This case is the latest installment of companies firing employees who violate established “no weapons” polices, even when in defense of their life. Last October a New Hampshire gas station clerk who thwarted a robbery was promptly fired because he did so with his legally owned and permitted concealed handgun. 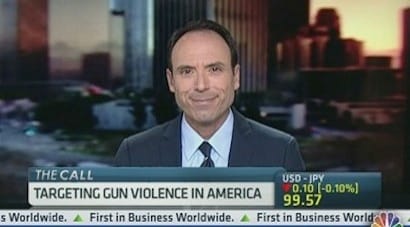 In February 2013, a former bank manager filed suit against Wells Fargo after she was terminated once it became known that she carried her personal gun legally concealed on the job in an area prone to robberies.

“This ruling is another sign that private businesses have become one of the most important battlefields over the right to bear arms,” said Adam Winkler, legal scholar and professor at the UCLA School of Law to Guns.com Thursday.

Winkler continued, saying, “From open carry advocates bringing their guns into Starbucks or Target or, as here, people with concealed carry permits bringing their guns to work, we are seeing how the gun policies of private businesses have a significant impact on people’s ability to bear arms in public.”

Winkler went on to explain that there also is a certain air of politics because of the ruling in the Hoven case.

“One interesting aspect of this decision is that it was joined by Judge Jeffrey Sutton, a George W. Bush appointee who has often been discussed as being on the GOP shortlist for nomination to the Supreme Court,” said Winkler. “His chances for such a nod were hurt by his ruling a few years back upholding Obamacare’s individual mandate. This Walgreens ruling will also likely inspire additional opposition to Sutton from gun rights advocates.”