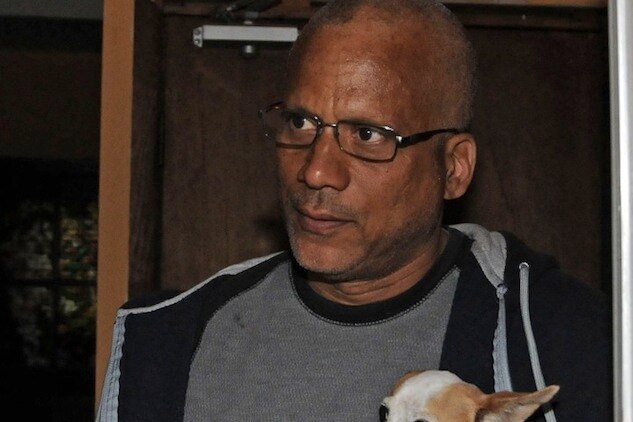 Retired NYPD Detective Eric Reynolds had too much to drink at a New York bar and left his gun in the bathroom after throwing up.

A former NYPD cop who had one too many at an East Village bar early Wednesday morning ditched his gun in order to throw up, but forgot to retrieve it before he left.

Around 1:30 a.m., retired NYPD Detective Eric Reynolds, who now works as a standup comedian, placed his cell phone and his Colt. 38 on the Phoenix NYC bar bathroom sink before heading to the toilet. After vomiting, Reynolds picked up his cell phone, but left his gun behind, New York Post reports.

Reynolds exited the bar with a friend and by the time he made it to Union Square, he realized he was sans sidearm. He sprinted back to the bathroom to grab his pistol, only to discover someone had already stolen it.

Reynolds reported the stolen firearm to NYPD, telling authorities he “was not feeling well.”

But one of the Phoenix NYC owners was quick to forgive him.

“We all make mistakes,” said the woman. “Maybe he had been drinking. Maybe he made a mistake. Maybe he shouldn’t have brought a gun with him.”

Reynolds, who was a NYPD cop for nearly 20 years, has not been charged with a crime.