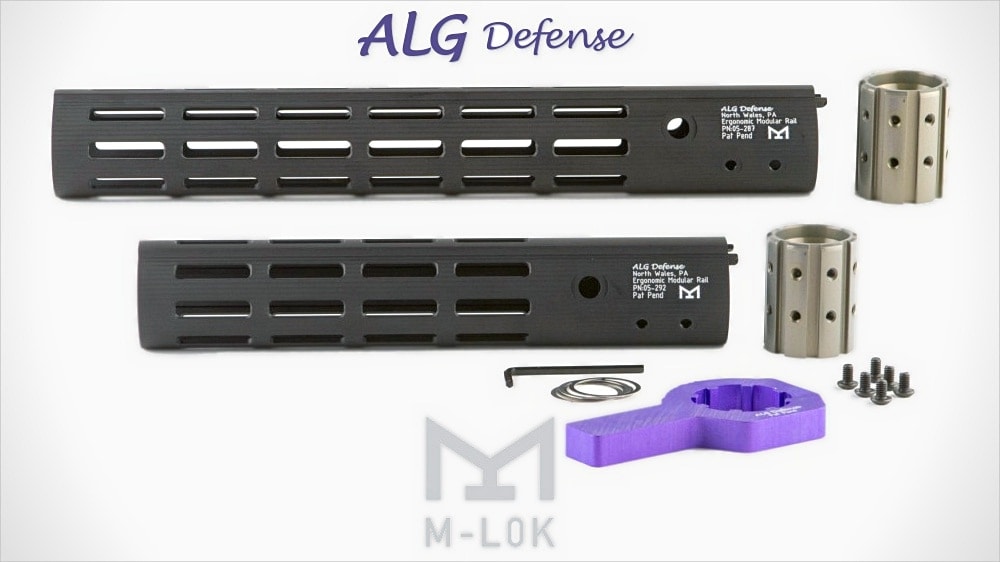 ALG Defense is hopping on the Magpul M-Lok train with three new free-floating handguards for AR-15 rifles. What makes its new Ergonomic Modular Rail M-Lok or EMR M-lok handguards stand out in addition to its build quality and features is the very low price.

Currently the 10- and 13-inch handguards are available with the 12-inch model to follow.

It’s clear the simple construction is a big part of what lets ALG keep the price down. The handguards are made from extruded billet aluminum and are extremely rigid without relying on extra material for strength. They are then machined to include the M-Lok slots as well as two quick-detach sling points on each side of the handguard.

The 12-inch handguard will be somewhere in-between but has not yet been finalized.

Because most of the weight is mostly at the receiver end of the handguard these will make for very fast-handling rifles no matter what length is selected.

The handguards are fixed to the barrel nut with six hex screws and ALG guarantees that the handguard will return to zero if it has to be removed for maintenance. The handguards also have anti-rotation tabs to prevent the whole assembly from rotating with use. The barrel nut must be indexed to the gas tube, which also helps hold it in place.

ALG includes a barrel nut wrench and shims to install the nut with perfect precision.

These modular handguards don’t have any rails but adding them is a snap with M-Lok slots along the length of the handguard at 3-, 6-, 9- and 12-o’clock and also offset at 45-degree intervals, making it one of the more flexible, adaptable handguards on the market. 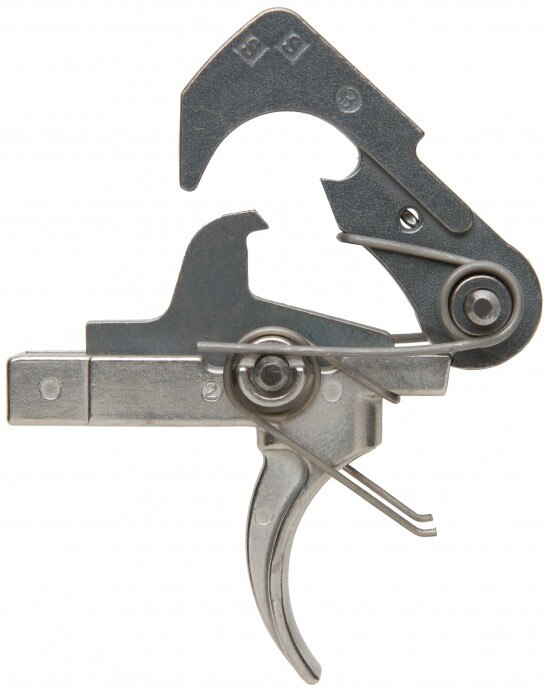 The handguards are currently offered with a black hard-anodized finish but ALG is likely to carry them in other colors down the road. Other ALG handguards are available with desert sand and bright purple finishes.
ALG sells M-Lok rail sections for $20 including a short rail segment for front sights that’s designed to co-witness with standard receiver-mounted sights.

In addition to handguards ALG Defense sells other rifle components like triggers, buffer tubes and muzzle brakes as well as accessories including bipods and armorer’s tools, all at deceptively low prices. To learn more about ALG Defense and its products head over to the company’s website.

To stay up-to-date on all things ALG, check out the company’s Facebook page.