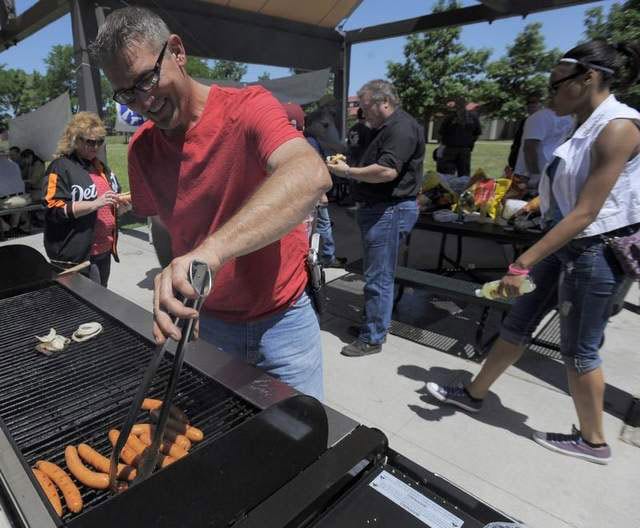 Open carry advocates gathered together Saturday in Detroit for a little food and fellowship, while attempting to tear down some of the negativity associated with citizens who carry firearms in plain sight.

Patrick Dunbar, southeast regional coordinator for Michigan Open Carry, told The Detroit News that the weekend picnic — consisting of hot dogs and soda pop — was essentially no different than any other gathering.

“It’s just like any other picnic,” Dunbar said. “The only thing that separates us is that the vast majority of us are open carrying our firearms.”

While open carry events have fallen under some scrutiny recently, Dunbar, who said he encouraged those in attendance in carry the firearms that they would normally use for self-defense, added, “There’s nothing here that would alarm people.”

Altogether there were about 85 people attending the picnic at Milliken State Park. Most of those were open carrying holstered handguns, which is legal in the state of Michigan.

The purpose of the picnic, in part, was to help dispel the stigma sometimes attached to citizens who open carry.

“We’re not the crazy people up on a hill in a cabin,” said Tom Lambert, who lives near Grand Rapids and attended the event.

“We’re the everyday people,” he added. “Every time somebody responsibly open carries in public you keep chipping away at all the lies from the other side.”

Nonetheless, events such as these have spawned protests from gun control advocates, but no such protests occurred. Or, at least not in Detroit anyway. But Moms Demand Action for Gun Sense in America and Everytown for Gun Safety sponsored a march across the Brooklyn Bridge the same day, with about 1,000 people in attendance. 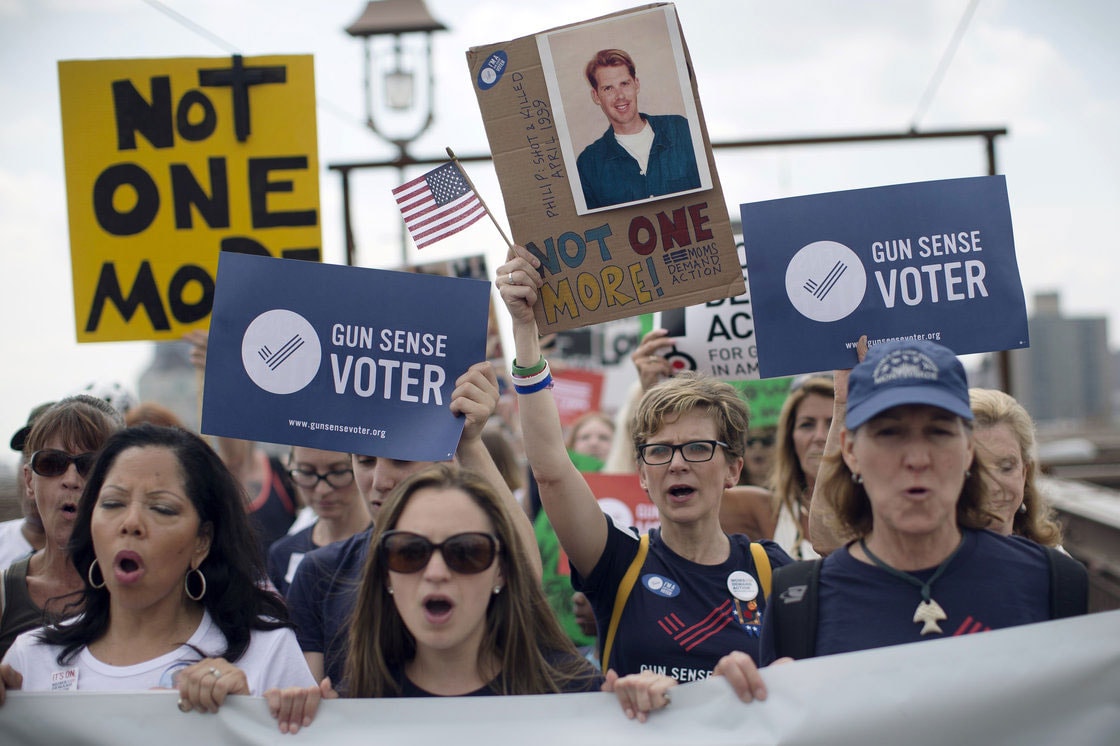 While Moms is demanding reform for what they refer to as “common sense” gun laws, in Detroit, Dave Dellinger, a board member with Michigan Gun Owners, asked those attending the picnic to contact their local lawmakers to ask for change in laws which limit gun rights.

“We need to get rid of pistol-free zones,” Dellinger said. “The first place a criminal is going to go is where they know there won’t be any guns.”

Even with almost a hundred armed citizens gathered together in downtown Detroit, no injuries occurred and not a single shot was fired during the event.