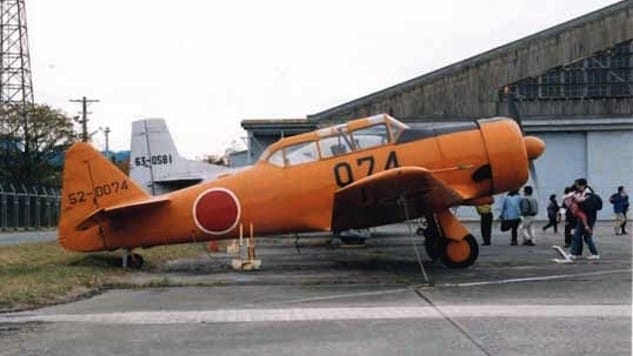 This surplus T-6 Texan was on display from around 1961 until late 1998 at the Japanese base at Hamamatsu. (Photo credit: DLA)

Japan recently returned a WWII-era T-6 Texan trainer to the Defense Logistics Agency, where it was demilitarized and torn apart.

The  T-6 Texan is a historical plane that was used to train more military pilots around the world than any other aircraft before or since, according to the DLA. 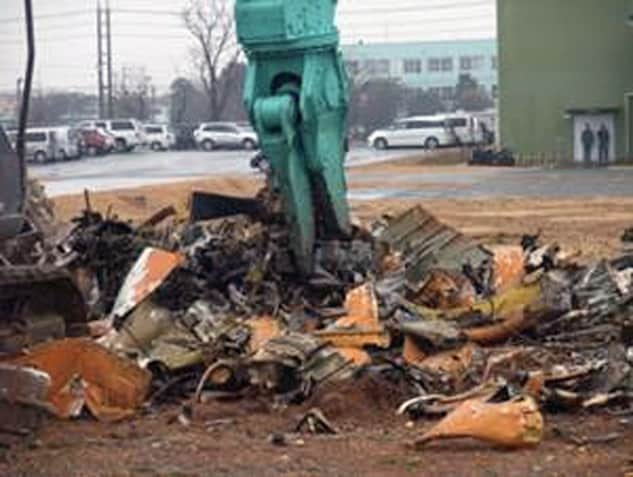 This particular T-6 Texan had been on display at the Japanese base at Hamamatsu from 1961 to 1998. It was recently turned over to the DLA, who, scrapped the aircraft and sold the metal.

The T-6 is a single-engined advanced trainer originally developed to train U.S. Air Force and Navy pilots, as well as pilots from the Royal Air Force and other air forces of the British Commonwealth.