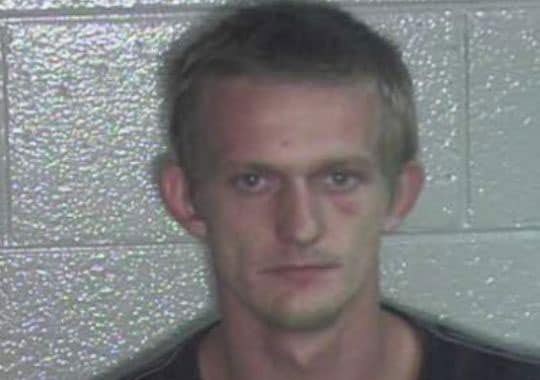 Don Grubb was awakened just before midnight when his dog began barking, local media reported. Grubb grabbed his shotgun and went to see what the commotion was about while his wife called the police.

Grubb saw a light blue Crown Victoria drive by his home very slowly, but when the car drove directly through his garden, he immediately knew that something just wasn’t right about the situation.

The two men in the car then got out and broke into the home next door, which is owned by Grubb’s granddaughter, Monica Tupper. However, Tupper and her family were away on vacation at the time and the house was unoccupied during the break-in.

Nonetheless, Grubb, who said he heard the two suspects kick in the door, told reporters that he would do anything to protect his family’s property. So he waited outside for the men. 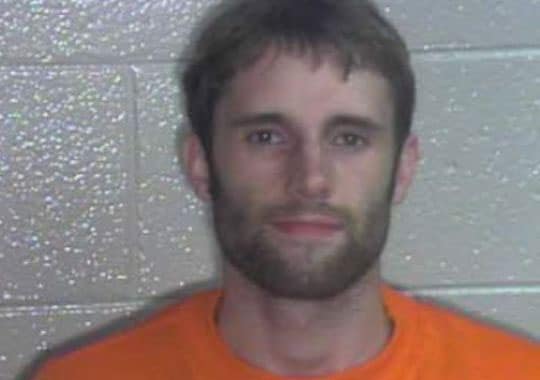 “When they came out I told them I called 911 and the law was on the way. Just as soon as I said that they shot at me. It was dark and I couldn’t see they had a gun,” Grubb said.

Grubb was hit in the shoulder and face, fracturing his jawbone, but he fired back.

“They shot five times at me and I shot six times at them,” he said.

At that point, the two suspects fled into a nearby wooded area, leaving their car behind. Grubb knew they would eventually return for the vehicle, so he sat and waited once again.

But unbeknown to Grubb, one of the suspects was also shot in the leg.

A few minutes later, 21-year-old Clyde Webster came back for the car, but Grubbs grabbed him, pointed his shotgun at him and ordered him to lay on the ground until deputies arrived.

Webster was arrested and the second suspect, 23-year-old Tyler Trivett, who had been shot, was also apprehended later that morning after officers found him hiding under a camper.

Among the property recovered by authorities were four guns which were stolen from Tupper’s house. Ironically, one of the guns was given to Tupper by her grandfather for protection – the same gun Grubb was shot with.

“Shot me with my own gun and my own bullets,” said Grubb, who is already home from the hospital and recovering just fine.

Trivett and Webster are facing charges for aggravated burglary, aggravated assault, and theft of property over $500. They are being held on a $100,000 bond and Webster faces drug charges as well.

Grubb, a military vet, does not face any charges at this time. However, the Hamblen County Sheriff’s Office doesn’t necessarily recommend that others take the same actions Grubb did.

“We definitely don’t recommend that people take up arms against a burglary suspect unless they are in fear for their life. Dial 911, take down a tag number if you can get descriptions if you can but don’t put your life in danger no property is worth that,” said Carrie McCann, the public information officer with the Hamblen County Sheriff’s Office.

Of course, the fact that the suspects shot Grubb would likely constitute a fear for one’s life.

And when asked if he would do things different, Grubb said he would.

“I should have fired first, and next time I will,” he said, adding, “I’d advise everyone to be real careful. I wasn’t careful enough.”