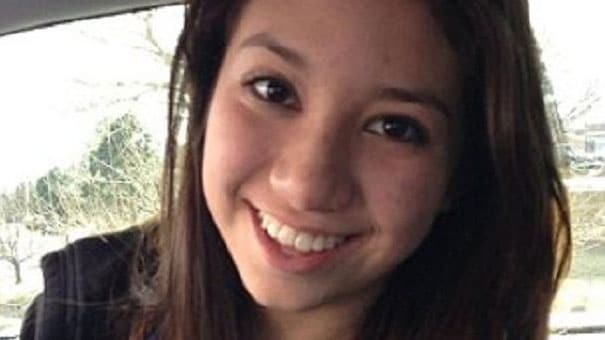 A Grand Jury determined this week that a Colorado Springs man who fatally shot his stepdaughter last December after mistaking her for an intruder will not face any charges, local media reported.

It was two days before Christmas and just before 6:00 a.m. when Daniel Meade heard someone breaking into his home.

“Sounded like college kids. Some kind of ruckus and shouting,” neighbor Mary Cesiewicz told reporters the day after the shooting.

Meade, a decorated military vet who served in Iraq, grabbed his gun and went downstairs where he found someone climbing through a basement window. Meade fired several shots, striking the girl in the stomach and chest.

It wasn’t until after the shots were already fired that Meade discovered it wasn’t an intruder breaking in after all, but his 14-year-old stepdaughter, Kiana O’Neil, attempting to sneak back into the house after apparently being out all night.

He had already called 911, and when authorities arrived, O’Neil was transported to a local hospital where she later died.

Meade was not arrested following the incident and was cleared of any charges this week. The state’s sometimes controversial “Make My Day” law generally protects individuals who use deadly force against intruders in their home. But, of course, Meade was unaware that the “intruder” was actually his stepdaughter until it was too late. 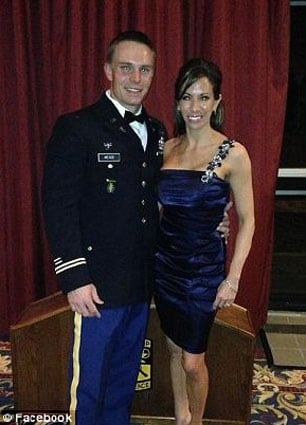 O’Neil, who was a freshman in high school, is said to have loved babysitting and doing CrossFit workouts with her mother, Monica. Following her funeral, about 100 people attended a candlelight vigil in her honor.

The girl’s father, Gary, who lives in Arizona was touched by the number of people in attendance at the funeral and vigil.

Holding back tears, he said, “To know that my daughter was loved this much, it helps.”