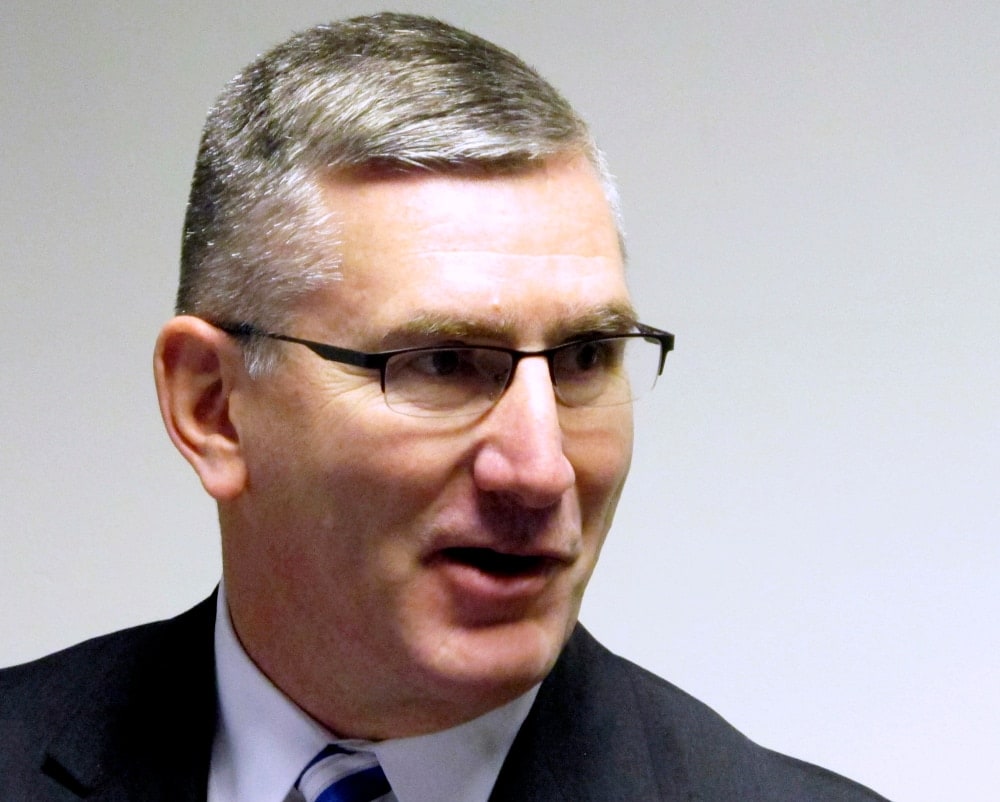 An amendment by Sen. John Walsh (D-MT) to a spending bill would ban the Bureau of Alcohol, Tobacco, Firearms and Explosives from using federal funds to prevent medical marijuana patients from possessing firearms.

Currently 22 states and the District of Columbia have statues to allow the legal use of cannabis for authorized patients. However, the ATF has long held that any sale or possession of firearms by those who use marijuana , even if allowed by state law, remains criminal.

In an open letter to all federal firearms license holders published by the ATF in 2011, the agency made clear that “There are no exceptions in federal law for marijuana purportedly used for medicinal purposes, even if such use is sanctioned by state law.”

“The federal government cannot deny Montanans who rely on medical marijuana their Second Amendment rights,” Walsh said in a statement. “This measure will ensure that patients can hunt, purchase ammunition, and protect their homes without fear of prosecution.”

The amendment covers 33 states by name, to include several that have older yet unused laws, and a handful of states that recently legalized more limited cannabis-derived treatments.

Walsh’s amendment was also accompanied Wednesday with a bipartisan measure by Sens. Rand Paul (R-KY) and Cory Booker (D-NJ) to prevent the Drug Enforcement Agency from using federal funds to fight medical marijuana. Just two weeks ago the U.S house, in a historic 219 to 189 vote, passed a similar amendment.

The DEA classifies marijuana as a “Schedule I” drug, which is reserved for “the most dangerous drugs of all the drug schedules with potentially severe psychological or physical dependence.”

According to a report by Americans for Safe Access, a grass-roots medical marijuana advocacy group, the Obama Justice Department had spent nearly $300 million combating medical marijuana through 2013, compared to the less than $200 million spent during the entire George W. Bush administration.

A vote final senate vote on H.R. 4660 is expected in coming days.