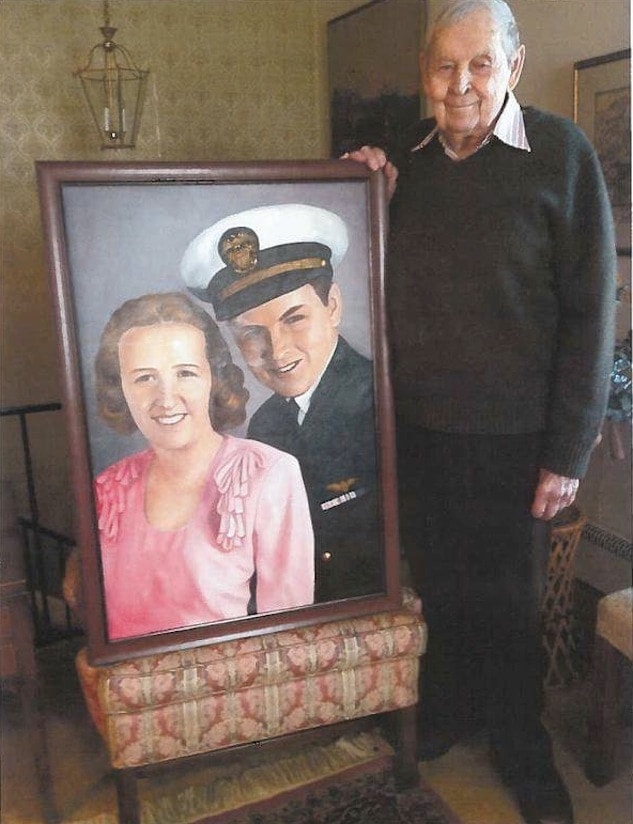 Col. Robert Stanton Terrill was a pilot instruct during WWII, and later fought during the Korean War.

A 92-year-old retired Air Force colonel was found dead of a gunshot wound at the Arlington National Cemetery in Falls Church, Virginia, on Friday.

Col. Robert Stanton Terrill was discovered in Section 64, the same section his late wife Helen was buried at. It appears Terrill’s death was a suicide, though the investigation is still ongoing, Military Times reports.

“Although we have not completely ruled it out in order to conduct a complete and thorough investigation, we do not suspect foul play at this point in the investigation,” said Chris Grey, spokesman for the Army’s Criminal Investigation Command.

Terrill, who trained pilots during WWII and later flew combat mission during the Korean War, was proud of his military service and often talked about it to friends and family.

Terrill’s friends said he was always willing to help and was generally happy, but found himself alone after his wife died in 2009.

“That was very common, him helping,” said neighbor Janice Gaynor. “We were most grateful. He was very good to his wife, he took care of her when she was sick, and any of his friends, he always offered to help.”

“This was a tragic day at Arlington National Cemetery and our heartfelt condolences go out to the family of Col. Terrill,” Lechner Jr. said. “We are grateful for his military service to our country.”