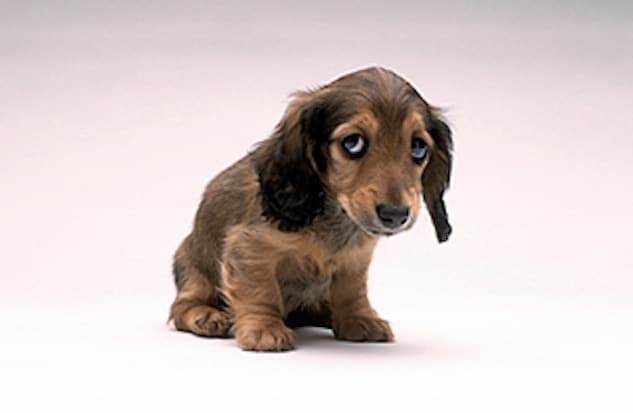 A dognapper stole a man’s puppy at gunpoint, but set it free just moments later.

A Seattle dognapper robbed a man of his puppy at gunpoint early Monday morning.

The victim and his puppy were with a group of friends at the East Portal Viewpoint waiting to watch the sunrise. Around 5:15 a.m. an unidentified man approached the group, pulled out a gun, and made off with the puppy, Komo News reports.

The suspect and several of his pals first joined the victim and his friends. The suspect struck up a conversation and drank from a bottle of Smirnoff Vodka as they talked.

The suspect and his pals eventually walked away, but moments later the suspect returned. He mumbled something before pulling a gun from his waistband and jamming it in the victim’s side, demanding his wallet, cell phone, and even his puppy.

The victim reluctantly obliged and the suspect retreated to his car. Just before the suspect sped away he let the puppy go, but kept the wallet and cell phone.

Police responded to the scene but by the time they arrived, the suspect and his friends were already long gone.