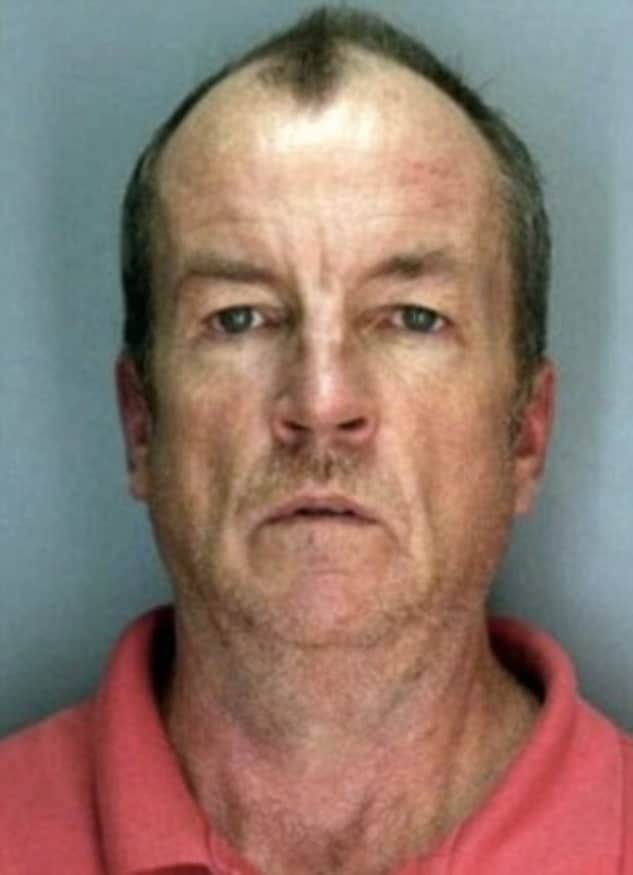 After being fired from Chick-fil-A, Jeffrey Coley robbed a KFC at gunpoint.

A South Carolina man who was recently fired from his job at Chick-fil-A held up a Kentucky Fried Chicken at gunpoint.

Chick-fil-A terminated 50-year-old Jeffrey Coley from his position on June 18. Several days later, he went through the drive-thru of a KFC and robbed the clerk at gunpoint. He drove off with $516.02 and led police on a chase through the city before eventually crashing into a ditch, the Daily Mail reports.

Coley said he worked 40 hours a week at Chick-fil-A to support his unemployed wife and his daughter. According to Chick-fil-A spokesman Mark Baldwin, Coley was fired after he didn’t show up for two days in a row.

KFC area manager Norman Dobson said the employees who were held at gunpoint are still recovering from the incident.

“Neither one of these young ladies has worked since the incident,” Dobson said. “They’re terrified; they’re not getting a good night’s sleep. He’s turned their lives upside down… they’re out there trying to make an honest living and this is what they got.”

Coley was arrested and charged with armed robbery, possession of methamphetamine, possession of a firearm during a violent crime, and failure to stop for police.

He was booked into the York County Detention Center where he remains without the possibility of bond.