Marine deserter who faked capture by Taliban back in U.S. custody 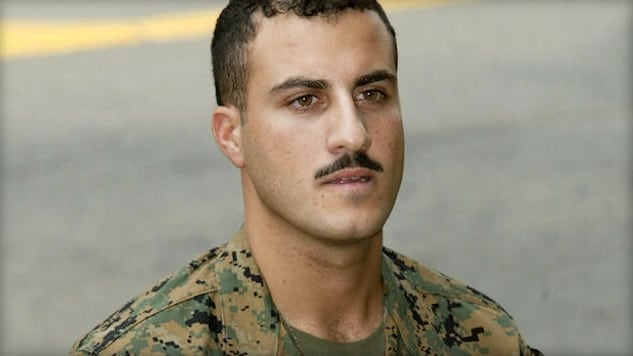 Cpl. Wassef Hassoun deserted his post and faked capture by the Taliban. He later turned himself in, only to desert a second time. After being on the run for nearly 10 years, he is finally back in U.S. custody and will soon face trial.

The Marine who walked off his base in Fallujah in 2004 and weeks later falsified his capture by Taliban militants is finally back in U.S. custody, again.

Labenese-born Cpl. Wassef Hassoun, now 34, first deserted his post sometime before June 20, 2004. About a week later a video surfaced on the Al-Jazeera network of his apparent capture by Taliban forces, but it was later discovered Hassoun was never actually in enemy hands, Military Times reports.

Less than a month after his desertion, Hassoun turned himself in to the U.S. Embassy in Lebanon, where he was flown back to Camp Lejeune, North Carolina, to face charges.

But in January 2005, Hassoun was granted leave to visit his family and once again, deserted. It wasn’t until nearly 10 years later that he turned himself in for the second time.

Hassoun was flown from somewhere in the Middle East to Norfolk, Virginia. He will return to Camp Lejeune on Monday where Maj. Gen. Raymond Fox will determine whether or not to court martial him.