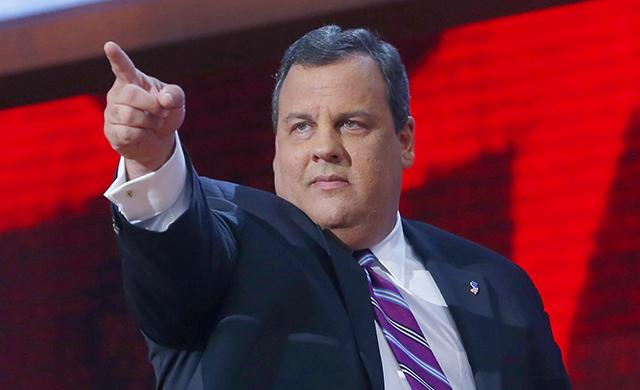 Gov. Chris Christie conditionally vetoed a controversial bill that would have limited gun magazines to 10 rounds or less, and then kicked the bill back to the New Jersey legislature with a host of mental health changes attached.

The bill, A2006, would have dropped the state’s current 15-round magazine limit down to 10, a move that the Governor found to be without merit.

“It simply defies common sense to believe that imposing a new and entirely arbitrary number of bullets that can be lawfully loaded into a firearm will somehow eradicate, or even reduce, future instances of mass violence,” Christie wrote in his 30-page veto of A2006, which he sent back to state lawmakers after a hefty rewrite.

“I will not support such a trivial approach to the sanctity of human life, because this is not governing. Governing is confronting problems,” he said. “This is the very embodiment of reform in name only.”

Christie contends that magazine limits have been tried in the Garden State already and have failed, saying, “In 1990, New Jersey enacted a law reducing the legal capacity of ammunition magazines to fifteen rounds. Now, the Legislature claims a new capacity is necessary in light of recent and tragic incidents of violence.

“It is inconceivable that those voting for this bill would suggest that the first victim lost to a murderer’s untreated rage deserves less protection than the eleventh. Yet, by favoring a simplistic solution over lasting reform to our mental health system and toughening the laws against criminals, the proponents of this bill have made exactly that calculation,” Christie wrote.

This sentiment was echoed by the National Rifle Association in a release soon after Christie’s veto was made public.

“The state has had a fifteen-round magazine limit for about two decades and it has had zero impact on crime during that time. Yet, New Jersey’s anti-gun legislators were poised to enact more of the same failed policies and continue their attack on law-abiding gun owners in the Garden State,” the NRA said.

Along with striking the new magazine limit from the bill, Christie’s office added language that would seek improved treatment for those suffering from mental health crises, including new standards for involuntary commitment.

Other sections penciled into the measure were increased training for the state’s first responders and new requirements for firearms cards for those with a history of mental illness.

Reaction to Christie’s action was swift.

“The very day that grieving parents of children slain in Sandy Hook Elementary School brought 55,000 petitions asking the governor to do the right thing for public safety, he did exactly the wrong thing,” said Bryan Miller, executive director of Heeding God’s Call, a gun control group that has been vocal in their support of the measure.

Christie, who has a history of vetoing gun control bills, is often mentioned as a potential Republican presidential candidate. This fact was not lost on some in the state.

“This veto sounds like it was geared more for a national audience, rather than crafted for the streets of New Jersey,” said Senate President Steve Sweeney, who had brokered the deal to pass A2006 by a narrow 21-17 margin in that body. Such a close vote would seem to limit chances of a veto override attempt.

“We are glad to see that Gov. Christie respects the Second Amendment and understands that restricting the size of a magazine will not reduce crime in the Garden State,” said Larry Keane, National Shooting Sports Foundation senior vice president and general counsel in a statement to Guns.com Wednesday.

“We only wish that Colorado’s Gov. Hickenlooper, who recently admitted his magazine restriction law would not make Colorado safer, had the same courage of his conviction that Gov. Christie demonstrated.”