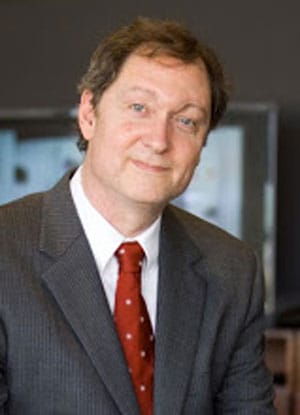 Last week, Everytown for Gun Safety and Moms Demand Action Against Gun Sense in America published a report exploring accidental shootings involving children and suggested means of reducing these accidents in the future.

Dr. John Lott, President of the Crime Prevention Research Center and author of “More Guns, Less Crime,” spoke out about the report and the problems surrounding it. While Lott agrees that accidental shootings, especially those involving children, are no doubt tragic, he also indicates that the information provided by the Everytown report is misleading and the focus too broad.

According to Lott, using reports from the media is a notoriously unreliable source to collect data. Oftentimes, news stories do not include all of the details of an incident — or include inaccurate details — therefore misconstruing the end results. In addition, more often than not, accidents are reported by the media before the investigation has concluded.

In fact, of the accidents listed in the Everytown report, nearly 20 percent are lacking significant details – such as whether or not the firearm involved was legally owned – and as Lott explained, these details are important to accurately view the big picture.

Nonetheless, a large portion of the report centered around safe storage – keeping firearms locked and unloaded with ammunition locked and stored in a different location. Everytown and Moms Demand Action believe this is a key factor to reducing future accidents. 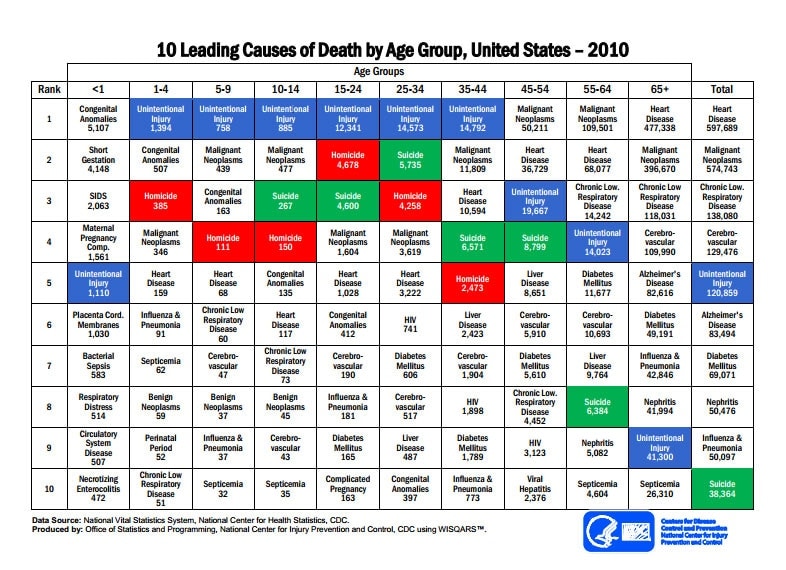 Lott, however, disagrees, but said it’s not quite that simple either.

“You have to look at the net effect of guns in the home,” Lott told Guns.com.

“Bad things can happen, but they’re very rare,” he added.

According to statistics from the CDC, “rare” is right. While unintentional injuries are the leading cause of death for children between the ages of one and 15, fatal injuries resulting from accidental gunshot wounds make up less than 10 percent of these, at best. In fact, when the causes of unintentional injuries are further explored, it’s revealed that children are more likely to die from suffocation, drowning, or in a car accident than they are to be killed by accidental gunfire. 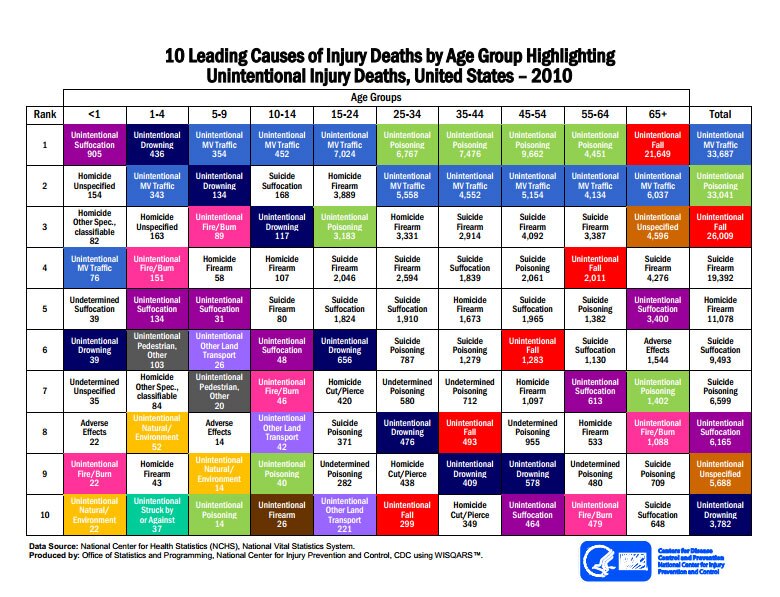 According to Lott, locking unloaded guns away with ammunition stored separately actually causes more harm than good and passing legislation mandating such does little – if anything – to reduce accidents involving children and teens.

Lott said passing such laws “scare law-abiding homeowners into either not owning guns or into locking up their guns so that most guns are not going to be readily accessible for people to use defensibly.”

Furthermore, “When you have these laws… criminals become embolden to attack people in their homes,” he said, adding, “And they’re also more successful.”

In other words, violent crime – including murder – actually increases with these laws in place, Lott found in a previous study.

The only consistent impact of safe-storage laws is to raise rape, robbery, and burglary rates, and the effects are very large. Our most conservative estimates show that safe-storage laws resulted in 3,738 more rapes, 21,000 more robberies, and 49,733 more burglaries annually in just the 15 states with these laws. More realistic estimates indicate across-the-board increases in violent and property crimes. During the 5 full years after the passage of the safestorage laws, the 15 states faced an annual average increase of 309 more murders, 3,860 more rapes, 24,650 more robberies, and over 25,000 more aggravated assaults.

He also points out the obvious: It’s the law-abiding citizens who are most affected by this type of legislation, as criminals – including those who illegally possess guns in the first place – aren’t generally concerned with obeying the law.

Nonetheless, Lott still understands the desire to save lives, but poses an equally important question.

“I understand … if a law can save one life, but that makes about as much sense as me saying if a law costs one life we shouldn’t have it,” he said. “The question should be what’s the net impact?”