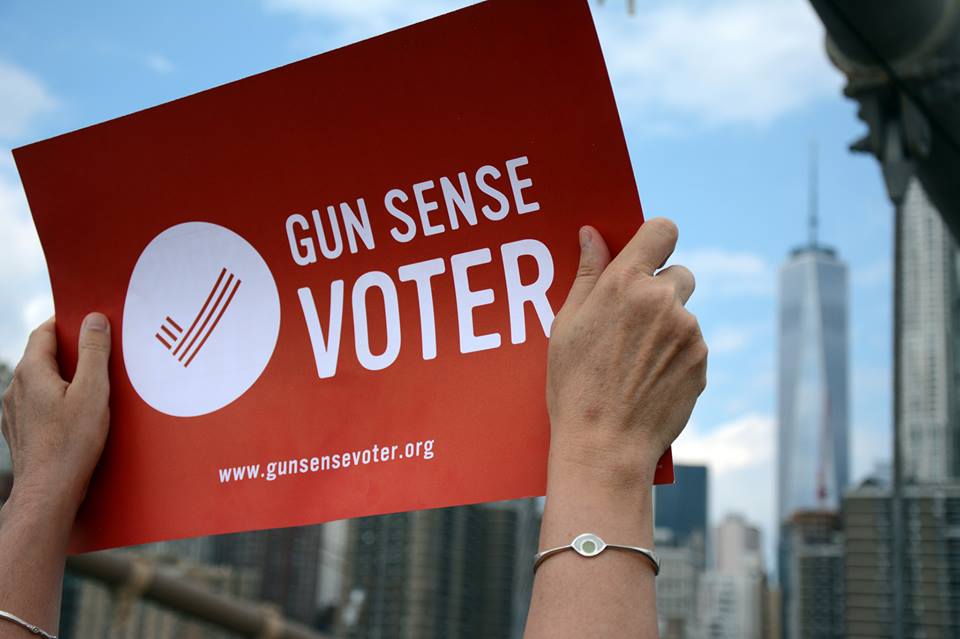 Everytown for Gun Safety in America was created in April and is the brainchild of former NYC mayor Michael Bloomberg. (Photo credit: Everytown/Facebook)

Taking a page out of the National Rifle Association playbook, the gun control group Everytown for Gun Safety in America is forcing lawmakers to show their true colors when it comes to guns and gun control.

“For decades the NRA has asked candidates about their positions on guns – now we’re going toe-to-toe with the gun lobby and asking candidates 10 yes-or-no questions about preventing the gun violence that kills 86 Americans every day,” said John Feinblatt, president of Everytown. “We know where the American public stands – more than 90 percent support common-sense gun safety measures like background checks – now it’s time for political candidates to tell us where they stand.”

The NRA rates and grades lawmakers based solely on how they vote or support gun legislation with its “Project Vote Smart,” funded by the gun lobby’s Political Victory Fund.

The questionnaire comes on the heels of a July 3 poll by Quinnipiac University — the same group that found the majority of Americans think President Obama is the worst president since WWII — finding 92 percent of Americans support of background checks on all gun sales.

“Never before has our side of the gun debate organized voters on the ground,” said Mitch Stewart, Founding Partner of 270 Strategies and Senior Advisor to Everytown for Gun Safety.

The questionnaire centers on gun sales and safety. In addition answering “yes-or-no” questions, the candidates can comment on the question.

Everytown said it will take into account candidates’ prior statements, voting histories and co-sponsorships and will use the information to mobilize Americans to support or oppose candidates in November and beyond.