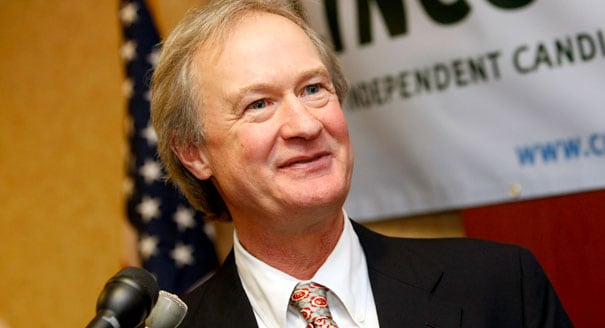 On Thursday, Gov. Lincoln Chafee signed a bill into law that would order the state to transmit the information of those involuntarily committed to the FBI’s National Instant Criminal Background Check System, which licensed gun dealers use to regulate sales.

The measure, SB 2774, passed both chambers of the state legislature in June by unanimous votes.

The new law will mandate the transmission of the name, date of birth, gender, race and date of non-voluntary civil commitment to the NICS database within 48 hours of certification. No other personal or medical information would be submitted.

A five-member board, composed of health care and law enforcement professionals appointed by the governor, would be established to hear appeals from those who would challenge their inclusion.

The National Shooting Sports Foundation, which has sponsored their “FixNICS” campaign to help push for legislation such as that in Rhode Island, has been at the forefront of the effort by states to report prohibited persons to the federal database.

“We support the bill which is a result of our FixNICS campaign to have records of prohibited persons under current law put into the background check system,” said Lawrence Keane, senior vice president, assistant secretary, and general counsel for the NSSF about the legislation.

The Rhode Island bill is the latest step in enhancing the NICS program to increase the number of mental health prohibitions submitted nationwide. Since November 2011, at least 18 states addressed the NICS mental health dilemma, revising their laws to improve reporting, with both NSSF and gun control groups such as Everytown taking credit for the increase in submissions.