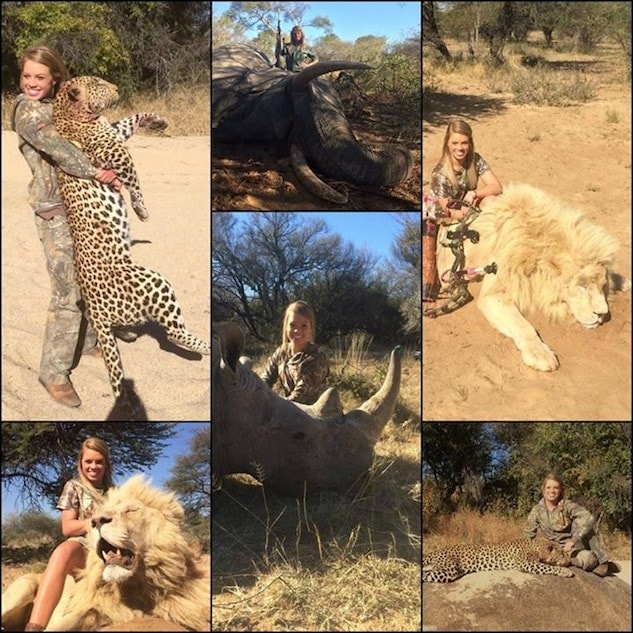 Guns.com previously reported that Kendall loves hunting big game, and makes no apologies for it. She’s posted many photos of her hunts to her Facebook account, but after Jones sparked public outcry, the social media site removed the images, Huffington Post reports.

Facebook issued a statement Thursday saying it removes “reported content that promotes poaching of endangered species, the sale of animals for organized fight or content that includes extreme acts of animal abuse.”

After the photos were removed, Jones posted a “Fox & Friends” montage of the same photos, which Facebook permitted.

Jones said she posted the pictures on Facebook with hopes of one day hosting her own hunting show.