“You're going to have to protect yourselves," warns Miami-Dade police rep after budget cuts announced (VIDEO) 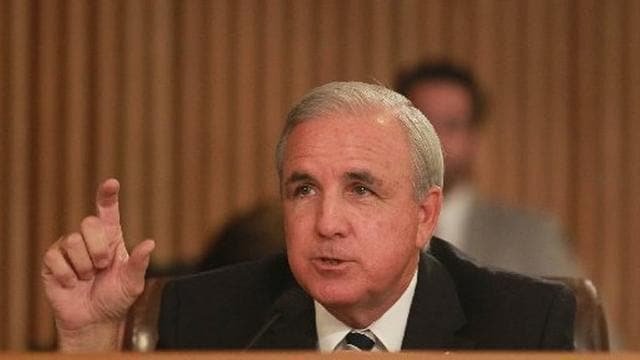 Following disclosure of the new Miami-Dade County budget that could slice some 600 police department jobs, the head of the police union is making dire predictions about public security.

Mayor Carlos Gimenez’s $6.2 billion budget request for 2014-2015 has some $64 million in cuts to various areas of the department. The proposed cuts, made public Tuesday, have some law enforcement professionals issuing stern warnings to the public.

“If the mayor’s not going to provide security, then my recommendation, as an experienced law enforcement officer for nearly 40 years, is either buy yourself an attack dog, put bars on your windows and doors and get yourself some firearms because you’re going to have to protect yourselves,” said John Rivera, president of the Miami-Dade Police Benevolent Association, to WSVN news.

The reason for the increase in self-reliance for Miami-Dade County residents concerned about their protection, Rivera said, is that, “We won’t be able to.”

The Miami-Dade Police Department is the largest local law enforcement department in the state, and one of the ten largest in the nation, tasked with serving some 2.5 million persons. The mayor’s 21-page police budget would institute a number of wide reaching cuts department wide.

Several specialized units including the Incident Management Team, Sport Unit, Tactical Narcotics Team, and one of the three Special Response Teams in the city would be disbanded. The department would be forced to shutter one of its nine stations, specifically the Midwest District Station, as well as closing the Corrections Department’s “Boot Camp” rehabilitation program for young inmates.

Almost every division in the department, with the exception of the current 45 administrative leadership positions, would lose personnel. This ranges from four officers cut from Community and Youth Outreach to 17 domestic violence investigator positions eliminated in the Special Victims Bureau, responsible for following up on allegations of child abuse.

In all, some 228 sworn positions and 57 civilian staff would be eliminated. A further 316 current vacancies would likewise not be filled, and with the freeze in hiring, some 50 officer candidate spots would be trimmed from the police academy. 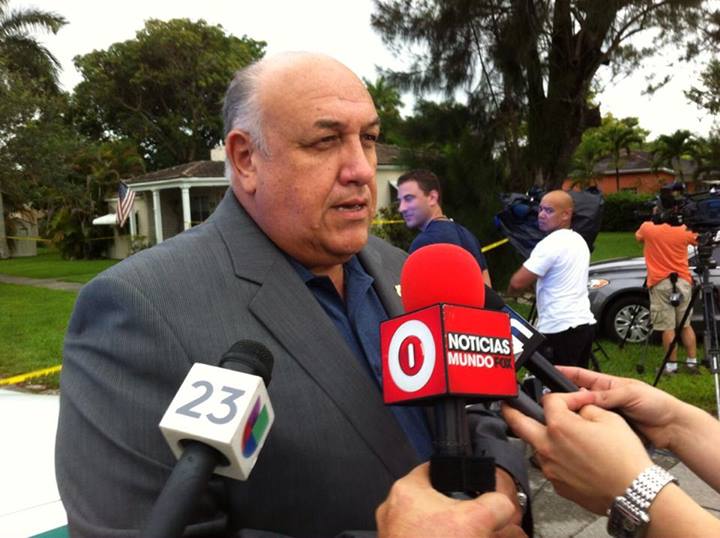 The warnings by Rivera echo’s similar remarks made by Detroit Police Chief James Craig following widespread defensive gun use in that city by armed citizens and concealed carry holders.

“There’s a number of CPL holders running around the city of Detroit. I think it acts as a deterrent,” explained Craig, who made the comments on a local radio show last December and has since stuck by them. “Good Americans with CPLs translates into crime reduction,” Craig said.

Florida, as of June 30, has 1,281,073 concealed firearms permits issued to its residents, more than any other state in the country. Further, a record number of pro-gun bills were signed into law by Gov. Rick Scott in this legislative session.

However, all may not be lost in Miami-Dade’s latest budget battle.

Mayor Carlos Gimenez is proposing a plan of concessions from labor unions to include a 15 percent reduction in healthcare costs, mixed with a series of millage rate adjustments, which he contends will stay police layoffs.

“If we were to keep the same millage rates, and were successful in our negotiations, we could potentially restore all budgeted sworn positions in the police department,” wrote the mayor in a message accompanying the proposed budget.

The budget is set for discussion with the city council and would take effect Oct. 1.