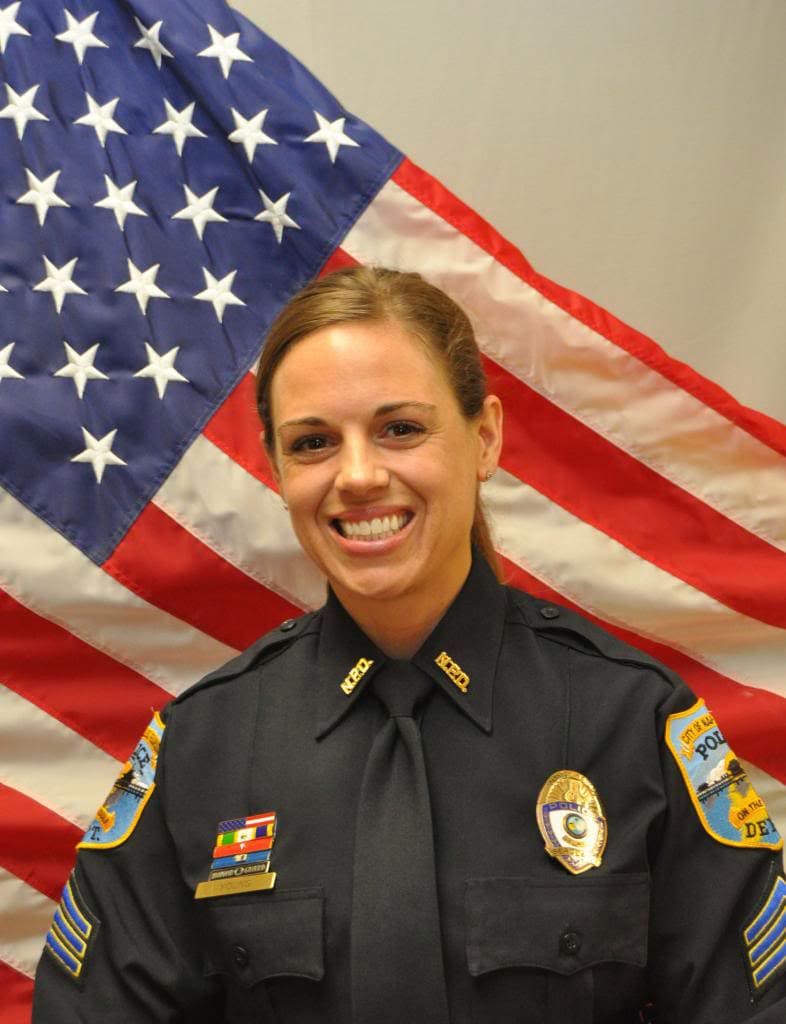 Amy Young worked with the department for 14 years and was the day shift supervisor. (Photo credit: NBC)

A Naples police officer is dead and another remains in the hospital following what authorities say was an apparent domestic dispute between the couple early Wednesday morning in their Estero, Fla. home, a local NBC affiliate reports.

Sheriff’s deputies responded to an emergency call about the dispute just before 1 a.m. It’s not known who placed the call.

Both officers were transported to a local hospital. Monroig died later that morning and Young, who has two daughters, remains in the intensive care unit in critical condition.

Investigators are attempting to determine what exactly transpired between the couple and are releasing very few details. Though Young had a rocky history with the department, there were no known domestic issues between the couple. 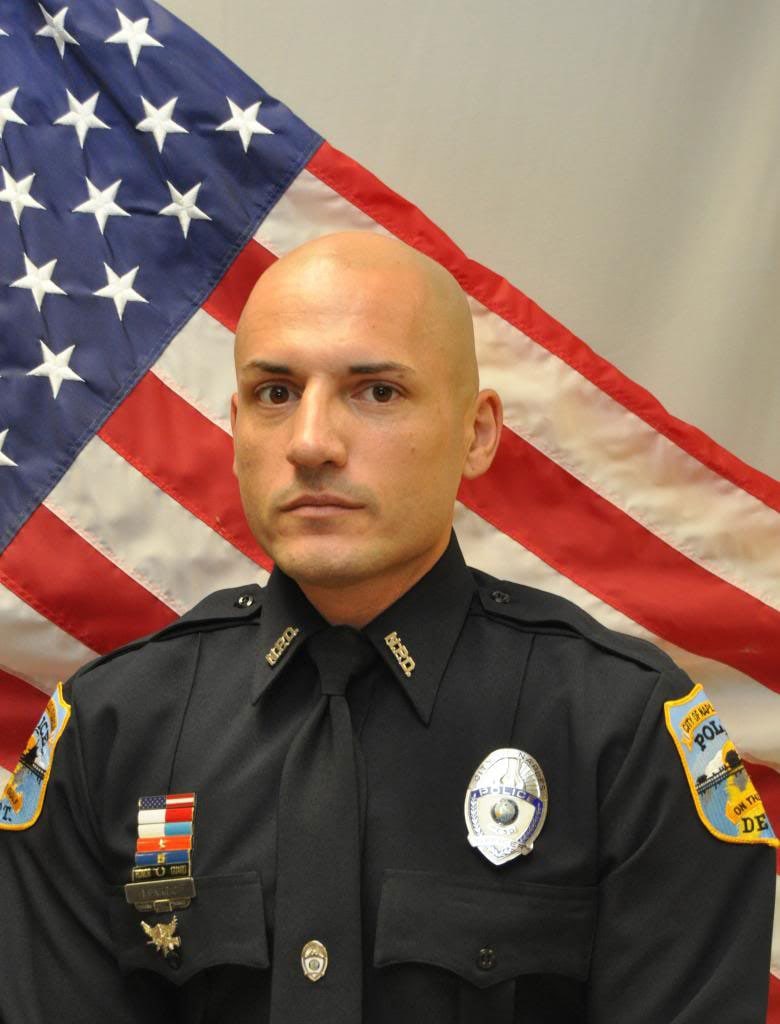 Luis Monroig had been with the department for almost 11 years and worked with the street crime unit. (Photo credit: NBC)

Neighbors say they seemed like a nice couple, friendly, always waving back when waved to. Dwight Philip, who lives two houses down from the couple, said he often would see them walking their dog.

“We never saw anything, but we really didn’t know them,” Philip said. “They seemed like a nice couple. They moved in about a year ago and then about five months ago they seemed to disappear.”

“It’s pretty serious. Quite the shocker to have it happen here. We’re all pretty close and know each other. I would have never had expected anything like that to ever happen,” said another neighbor, Dexter Miller.

Days prior to the incident, Young had applied for a promotion and, according to Naples City Manager Bill Moss, she had a good chance of getting it.

Her personnel file revealed she had previously been married to another officer on the force, Robert Young. Her file also revealed a past peppered with multiple accusations, including sexual misconduct and threatening an individual with a firearm. However, all of the accusations against Young were determined to be unfounded.

Naples police Chief Tom Weschler called Wednesday morning’s event a “tragedy.” “We’re a small, close-knit department,” he said. “I’ve called on the crisis intervention team to be available for any counseling that might be needed.”