Homeowner arrested after fatally shooting man he thought robbed him 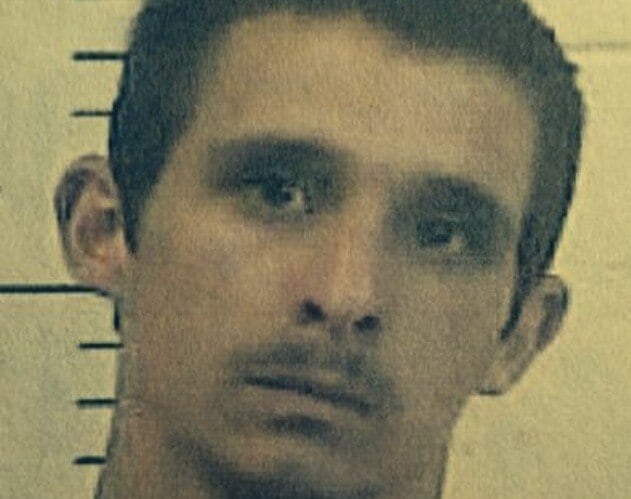 Authorities are investigating an incident where a homeowner is believed to have shot and killed a man who he believed burgled his home earlier.

Chris Williams, 23, was at his home in Yazoo County, Mississippi, on Saturday when the suspected burglar, Shannon Blake Kirk, 27, stopped by to explain that he wasn’t involved in a recent break-in, WAPT reports.

But Williams didn’t believe him and an argument ensued, escalated and ultimately ended with Williams shooting Kirk four times in the living room.

“They all knew each other and Chris Williams had just gotten out of jail recently, yesterday, the 11th,” Yazoo County Sheriff Jacob Sheriff said. “This altercation had taken place and the break in had taken place but when they got into the heated argument it escalated.”

Neighbors told WLOX that the incident was drug related, but Sheriff did not confirm that information.

Investigators are working to determine if the shooting was in self-defense or if it was intentional. Meanwhile, Williams was arrested but has yet to be charged.