The man who fatally shot a Jersey City police officer Sunday told a witness before the incident, “I’m going to be famous.”

Lawrence Campbell, 27, walked into a 24-hour Walgreens and stabbed the armed security guard. Campbell took the guard’s sidearm and walked outside, where he apologized to a witness for his behavior before saying he was about to become famous, PIX 11 reports. 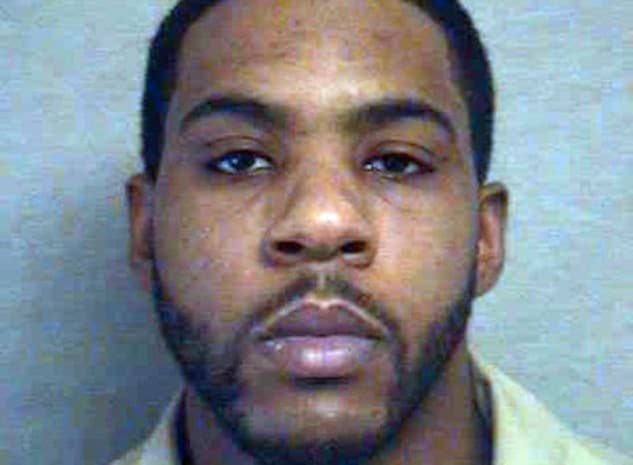 Lawrence Campbell stabbed an armed security guard to death and stole his sidearm before being fatally shot in a shootout with police.

When Officer Melvin Santiago, 23, responded to the scene several minutes later, Campbell opened fire. Santiago was still in his patrol car when he was fatally struck in the head.

“It is a tragic situation when any officer is killed in the line of duty,” said Fulop. “Melvin was an officer who represented everything one would want to see in a police officer. I know the entire city’s thoughts and prayers are with the Santiago family during this difficult time.”