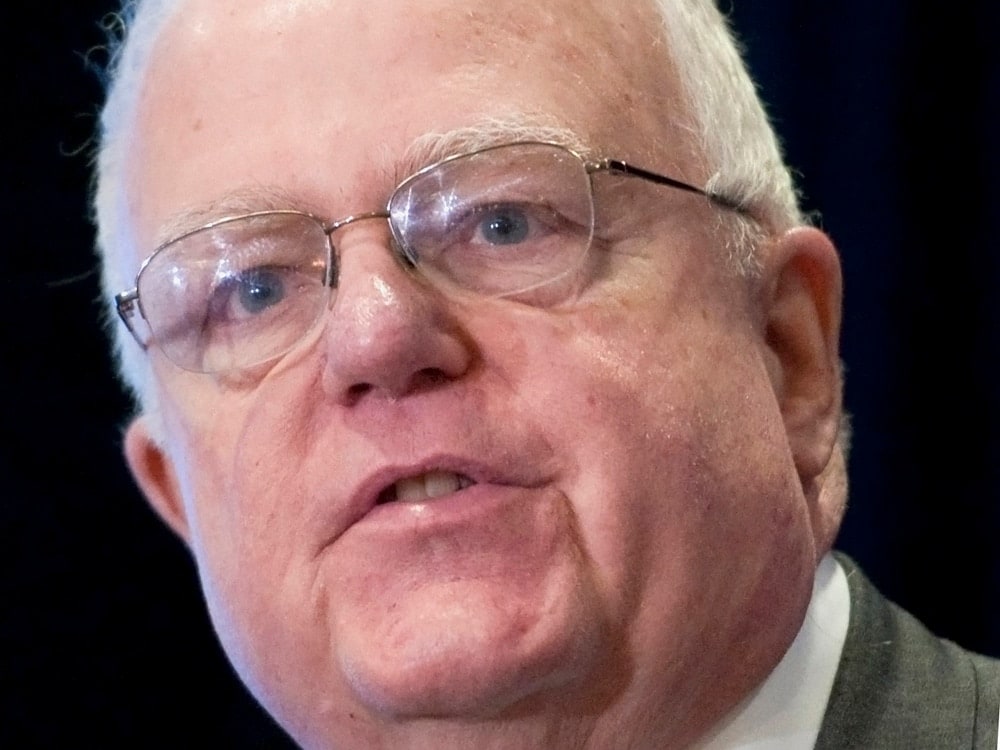 Rep. James Sensenbrenner (R-Wis.) is in the drafting process of creating legislation that would move the functions of the U.S. Bureau of Alcohol, Tobacco, Firearms and Explosives into other law enforcement entities.

A Sensenbrenner aide told Guns.com there is no timetable for release of the legislation.

“By absorbing the ATF into existing law enforcement entities, we can preserve the areas where the ATF adds value for substantially less taxpayer money,” Sensenbrenner recently told the Milwaukee Journal Sentinel. “While searching for its mission, the ATF has been plagued by decades of high-profile blunders.” Other lawmakers, in the past, also have suggested eliminating the ATF, including Rep. John Conyers (D-Mich.).

At issue are operational ATF failures, such as the 1993 siege at the Branch Davidian compound in Waco, Texas and the “Operation Fast and Furious” in Phoenix. Further, a Milwaukee Journal Sentinel investigation uncovered a series of botched undercover storefront stings across the nation.
Also, supporters of the proposal note duplicative functions with other agencies.

Sensenbrenner pointed to a recent General Accountability Office report on the ATF that found an agency trying to redefine itself while dealing with high personnel turnover and problems tracking its own criminal investigations.

The report said that, according to ATF management officials, ATF was unable to hire agents because its funding did not keep pace with the cost of employee salaries and benefits.

Calls for comment from ATF on Sensenbrenner’s proposal were not immediately returned.