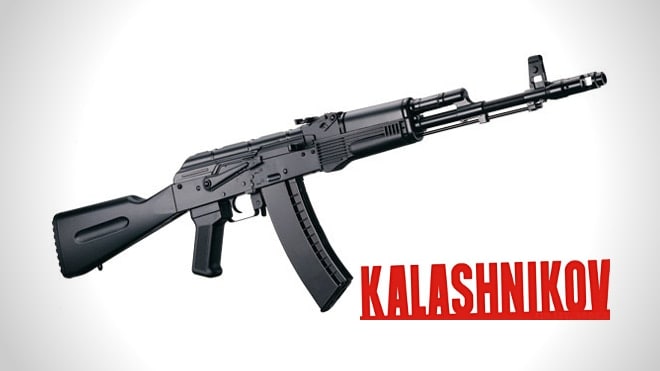 Existing firearms may be sold and traded normally, according to the Treasury’s FAQ page:

This decision follows a series of Executive Orders that permit the Treasury to control block trade with persons and corporations that they have determined “to have materially assisted, sponsored, or provided financial, material, or technological support for, or goods or services to or in support of … the actions and policies of the Government of the Russian Federation, including its purported annexation of Crimea and its use of force in Ukraine, continue to undermine democratic processes and institutions in Ukraine.”

As sanctions, this move to block Kalashnikov Concern products may be temporary. Time will tell how the market will respond to this, although it’s fair to say the street price on Saigas has just gone up.

In addition to the Kalashnikov Concern, the Treasury Department has expanded sanctions to the Rosneft, a major Russian oil company and two larger banks Gazprombank and Vnesheconombank. A full list of individuals and entities affected by these sanctions can be found in the public Treasury Resource Center.