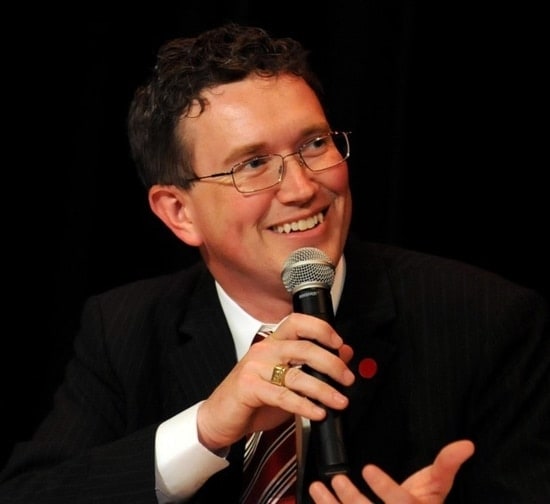 In an unforeseen move Wednesday, the House of Representatives approved an amendment to a spending bill that blocks Washington, D.C.’s strict gun laws.

The amendment was proposed by Rep. Thomas Massie (R-Ky.) to H.R.5016, a House appropriations act that funds the District in 2015. The measure passed Wednesday by a voice vote in the Republican-controlled chamber.

“Criminals by definition don’t care about laws. They will get guns any way they can,” said Massie in a statement. “Strict gun control laws do nothing but prevent good people from being able to protect themselves and their families in the event of a robbery, home invasion, or other crime. Studies indicate that murder rates rise following bans on firearms.”

The amendment prohibits the use of funds by any authority of D.C. government to “prohibit the ability of any person to possess, acquire, use, sell, or transport a firearm except to the extent such activity is prohibited by law.” In essence, this would pull the rug out from under the District’s long-standing assault weapon ban and gun laws that were originally challenged under the landmark Heller v DC case before the Supreme Court in 2008.

Massie contends that Congress has the unique ability to legislate over the District of Columbia as granted by the Constitution.

“It is time for Congress to step in and stop the D.C. government’s harassment and punishment of law-abiding citizens who simply want to defend themselves,” Massie said.

Leaders in the District are lining up against the measure, which would still have to navigate the Democrat-controlled Senate and the White House before making it into law.

“Representative Massie, who claims at every turn to support local control of local affairs, is using the power of the federal government to overturn the laws of a local jurisdiction,” said Eleanor Holmes Norton (D-DC), the non-voting delegate from the District to the House in a statement. “Public safety is the most local of issues.”

According to research from Holmes-Norton’s office, under the Massie amendment in its current form, the D.C. government could not prevent:

The White House has already promised to veto the 2015 House appropriations bill, over other amendments, which include gutting D.C.’s marijuana decriminalization bill.