A New Mexico man put a mother and her children’s lives in danger Saturday when he opened fire on their vehicle in a fit of road rage. Theresa Lechuga pulled over underneath an Albuquerque overpass to avoid an accident. That’s where she got in an argument with Daniel Rozzi, the passenger in the other vehicle. Rozzi chased Lechuga through multiple red lights and even shot at her before ultimately getting hit by a truck, KOAT reports. 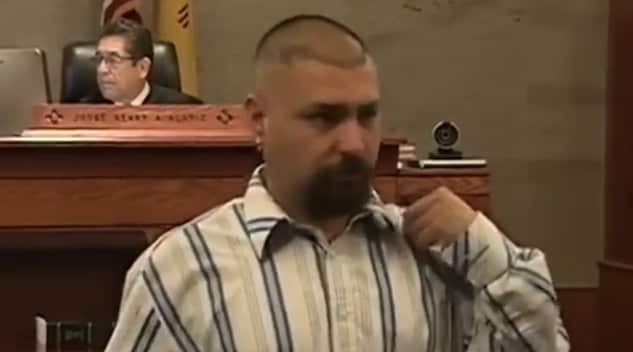 Daniel Rozzi was arrested after opening fire on a car full of children, but was later released after posting bail.

“I look through my mirror and I think, ‘Okay, this guy is coming,’’” Lechuga recalls of the terrifying incident. “My kids are in there, my grandson. I don’t know what’s going to happen.” Lechuga said she sped through several red lights in an attempt to lose her pursuer, but Rozzi just kept coming. Her children, filled with fear, begged her to keep driving. “Please don’t stop mom, please don’t stop,” Lechuga’s kids said. The situation went from bad to worse when Rozzi fired on the vehicle, sending the kids ducking for cover. “We freaked out,” Lechuga said. “The kids were completely down.” “My nephew was right here and I, like, grabbed him like this, “said Lechuga’s son, Abel Anaya, 14. Lechuga and her children were saved from Rozzi’s road rage when he followed her through an intersection and was hit by a truck. 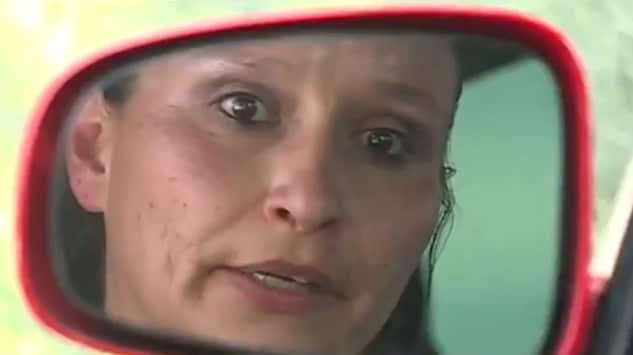 Theresa Lechuga said she and her kids were “freaked out” when she saw her pursuer barreling down on her.

“I feel sorry for the people who got hit in that truck,” said Lechuga. “I’m really, really sorry they got hit, but thank you. Because if not, I don’t know how much more of this would be going on, or if I would’ve wrecked.” Rozzi was arrested and charged with child abuse and aggravated assault with a deadly weapon. He was later released from jail after posting bail.