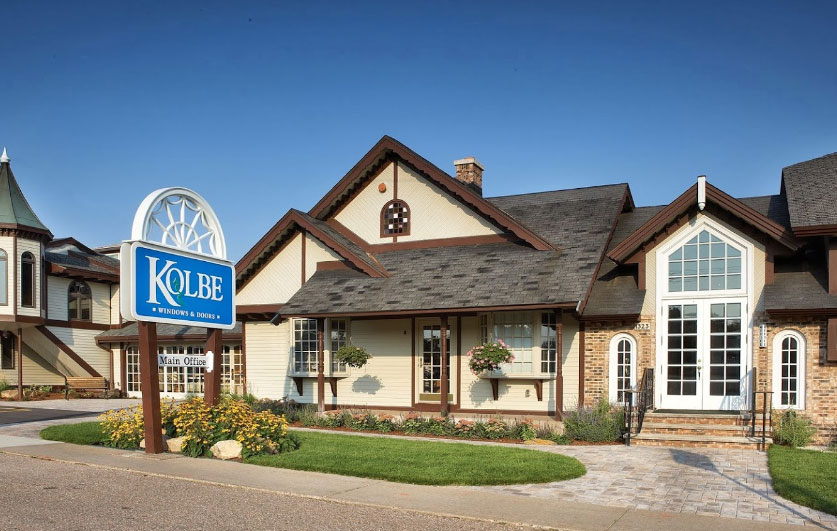 The company is a window and door manufacturer and the former employee was not aware of any policy which prohibited him from having a firearm in his car. (Photo credit: Kolbe & Kolbe Millwork Co.)

A man from Wausau, Wisconsin, as filed a lawsuit against his former employer, asserting the company violated the law when they fired him after discovering he had a concealed carry license and a gun in his car.

According to the Journal Sentinel, Ethan Shepherd claims back in March he was approached by the Kolbe & Kolbe Millwork Co. human resources manager who asked asked if he had a concealed carry license and a gun in his car. Shepherd pointed out that those were personal questions, but nonetheless answered them both truthfully by saying yes.

The manager then asked if anyone in the company had previously seen the firearm. Again, answering honestly, Shepherd explained that he had indeed showed it to someone once after work, but it was outside of the building and inside his car. The HR manager asserts Shepherd had exposed his gun outside of his car, but Shepherd as well as other witnesses claim that never happened.

An employer may not prohibit a licensee or an out-of-state licensee, as a condition of employment, from carrying a concealed weapon, a particular type of concealed weapon, or ammunition or from storing a weapon, a particular type of weapon, or ammunition in the licensee’s or out-of-state licensee’s own motor vehicle, regardless of whether the motor vehicle is used in the course of employment or whether the motor vehicle is driven or parked on property used by the employer.

Shepherd, who supervisors confirmed was well-liked in the company and had a spotless job history even up until the day he was fired, is now suing the company and seeking reinstatement of his job, along with back pay for the time he was terminated and court costs. Shepherd is also requesting a declaration from the company stating they will not have the ability to take “negative job action” against employees with concealed carry licenses who keep their firearms locked away in their vehicles in the parking lot while at work.

Nik Clark, president of the gun rights group Wisconsin Carry Inc., who is fronting the funds to pay for Shepherd’s legal services, said they tried to settle with the company out of court but were unsuccessful.

“I think this case should put companies on notice to review their corporate policies and make sure they don’t expose themselves to legal jeopardy,” Clark said. “Many companies have out-of-date policies. An unknowing HR manager who relies on a legacy corporate policy could cost a company a great deal of money and bad press as well.”