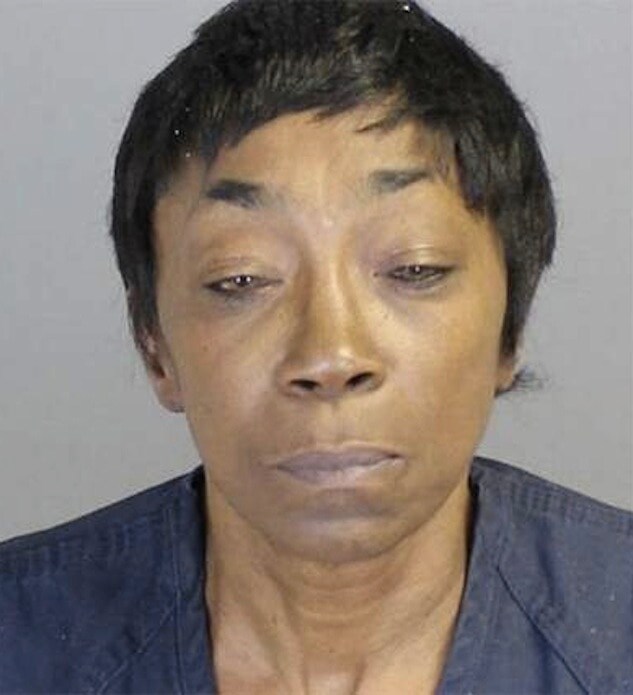 Sadie Bell, 58, knew her lover was cheating on her because he “wasn’t producing enough ejaculate.”

A Michigan woman who was convicted for shooting her lover over his poor sexual performance last year was granted bond Thursday.

Sadie Bell, 58, was arrested in January 2013 after she shot her boyfriend, Edward Lee, in the stomach for not giving her what he “promised” in the bedroom. Bell was convicted and sentenced to 20 months to 10 years in prison, but has been granted bond pending an appeal after only a year and a half behind bars, CBS Detroit reports.

“She was upset with him after a sexual act that she felt he wasn’t performing adequately,” said Chief Assistant Prosecutor Paul Walton.

After being left feeling dissatisfied, Bell accused Lee of having an affair. She later gave police a very detailed description of why she believed her lover was cheating on her.

“She stated that she knew he was having an affair because he wasn’t producing enough ejaculate,” Walton said. “She also said to police some very graphic things about how she expected him to perform, she was a cheap date, she liked sex, she expected him to be able to do what he’s promised, and she said, in essence to quote her, she was pissed off, so she shot him.”

Although Lee was critically injured from the shooting and nearly died, the courts offered Bell a $10,000 bond. But Walton says that’s not a good idea.

“She has demonstrated that her past behavior is… to act out in violence, not necessarily with reason,” Walton said. “A normal person would walk away from a situation when they felt they were being cheated on or leave, not take out a gun and shoot someone.”