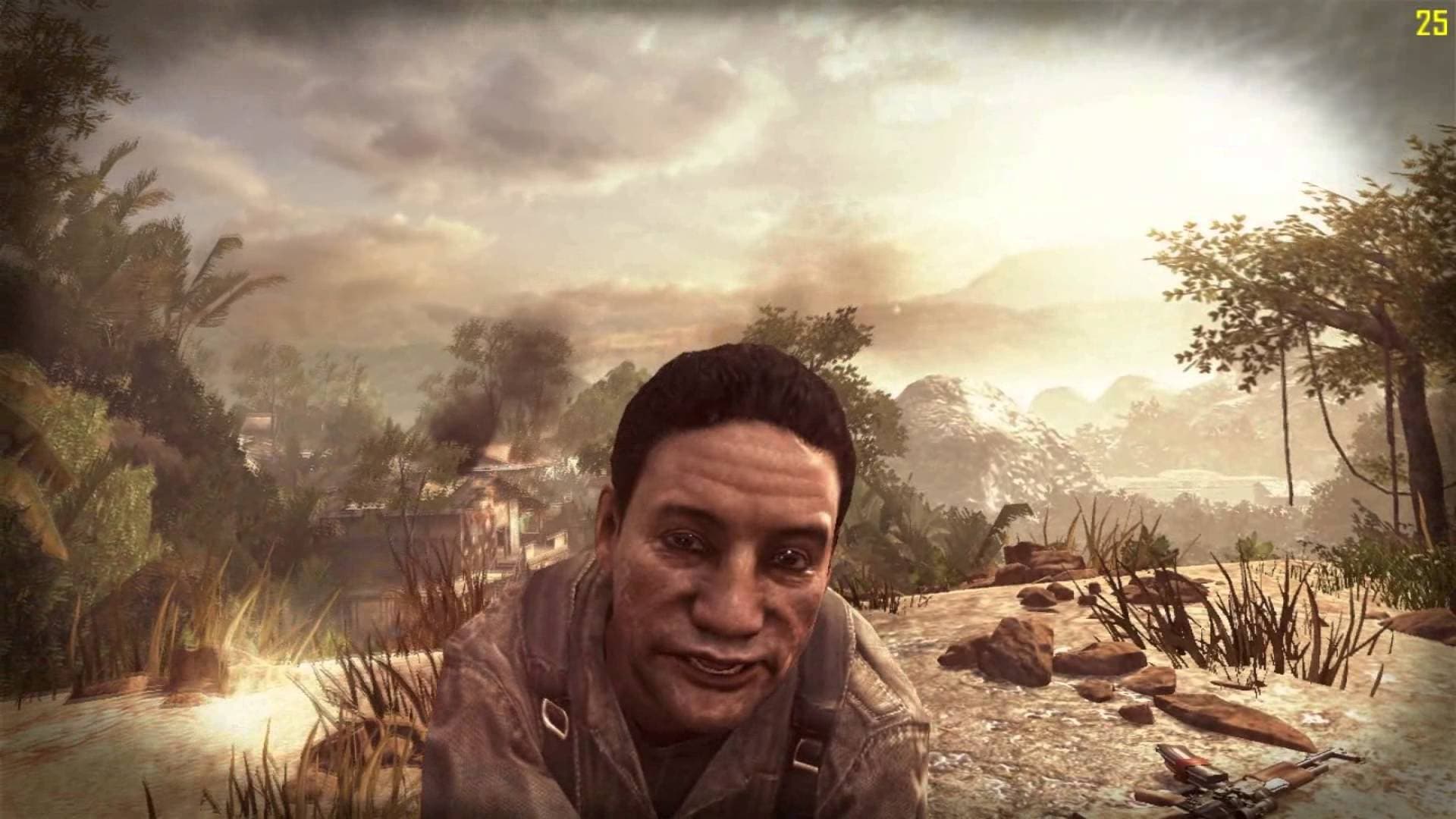 Once dictator and now prisoner Manuel Noriega is suing Activision, the publisher of the popular “Black Ops 2” Call of Duty video game, for what he claims is a negative personal portrayal of himself in the recent game.

In the game he at one point works with the CIA to capture a Nicaraguan terrorist but later turns on the Americans. The real-life Noriega did work with the CIA before and after seizing power in Panama.

“In the US, individuals have what’s called the right to publicity, which gives them control over how their person is depicted in commerce including video games,” explained Jas Purewal, an interactive entertainment lawyer to the BBC.

“There’s also been a very well-known action by a whole series of college athletes against Electronic Arts, and the American band No Doubt took action against Activision over this issue among other cases.

“It all focuses upon the American legal ability for an individual to be only depicted with their permission, which in practice means payment of a fee.

“But Noriega isn’t a US citizen or even a resident. This means that his legal claim becomes questionable, because it’s unclear on what legal basis he can actually bring a case against Activision.”

Not to mention, Activision may have a case on First Amendment grounds. Noriega is a public figure and this can be considered a commentary on the man and his history in a work of art.