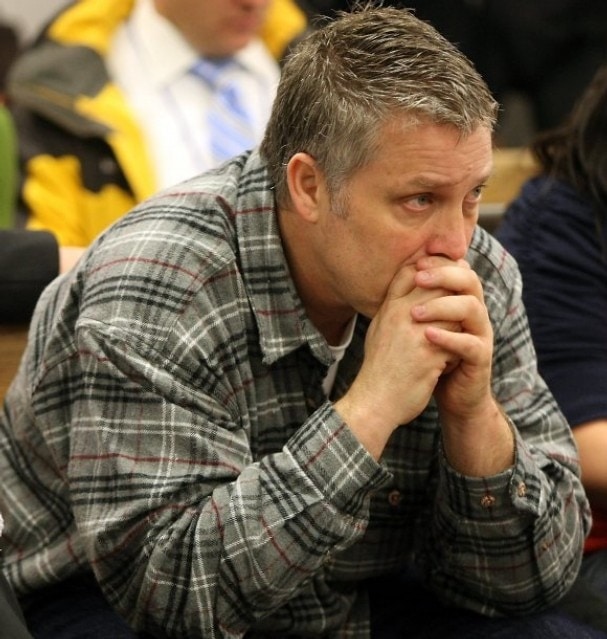 A Washington man charged with assault after his 9-year old stepson accidentally shot a classmate in 2012 has been cleared by the state Supreme Court.

The case revolved around Bremerton gun owner, Douglas Bauer, 52, whose then-girlfriend’s son found his handgun and brought it to school on Feb. 22, 2012. When the youth was rummaging in his pack, the pistol went off and struck an 8-year old girl, Amina Kocer-Bowman, in the abdomen, severely wounding her.

Following the resulting investigation, Bauer was charged with third-degree assault after it was discovered his loaded Heckler & Koch .45 pistol was accessible to the boy, who had swiped the gun from a dresser. Bauer was also charged with complicity in the boy’s unlawful possession of a firearm. While the possession charge was dropped, the assault charge continued at the insistence of Kitsap County Prosecuting Attorney Russell Hauge.

The case was appealed to the state Supreme Court who reversed a lower court’s decision in a 6-3 ruling handed down July 17.

“This court has found no Washington case upholding such liability, either, where the accused did not actively participate in the immediate physical impetus of harm,” Justice Sheryl Gordon McCloud wrote for the majority in the 29-page opinion. Had a conviction been obtained against Bauer, he could have faced up to five years in prison and a $10,000 fine.

“Bauer’s act of gun ownership, in contrast, is not felonious or criminal. His decision to keep loaded weapons around the house is not, in itself, a crime in this state, either,” McCloud continued. “Bauer’s negligence was thus not the same as the culpability required for ‘the crime. … Bauer asserts that the State has failed to make a prima facie case that this conduct of leaving guns around his house loaded and accessible to invited children ’caused’ the bodily harm here. We agree.”

Justice Steven Gonzalez, writing for the three dissenting judges, wrote that the case would have been best served by letting a jury decide whether Bauer was liable for the shooting.

The case’s prosecutor was not happy once the high court’s ruling was handed down, now that charges against Bauer have been dropped.

“The buck stops with the 9-year-old kid,” Hauge told KIRO-TV. “He bears the most responsibility in the analysis that the Supreme Court has given us.”

Hauge said a decision on how to proceed has not been made, though Bauer could still face misdemeanor charges.