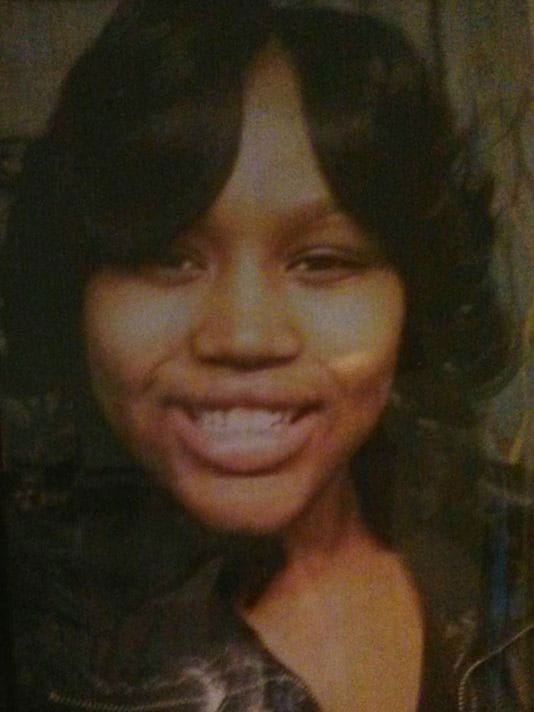 Authorities determined that Renisha McBride’s blood alcohol level was more than twice the legal limit when she was shot. (Photo credit: USA Today)

After a tedious jury selection, the trial began this week for a Michigan homeowner who faces murder charges for the fatal shooting of a teen girl last year.

Theodore Wafer, 55, claims he shot 19-year-old Renisha McBride with a shotgun through his screen door last November in self-defense because he felt threatened by the stranger at his door in the early morning hours. Prosecutors claim, following a night of drinking and smoking pot, McBride had wrecked her car near Wafer’s Dearborn Heights home and stumbled upon his steps, most likely seeking help, more than three hours after the estimated time of the accident.

The prosecution also claims that Wafer, who is white, racially profiled McBride, who is black. The case has been likened to the Trayvon Martin case, although not everyone agrees with that parallel.

According to the Detroit Free Press, more than 30 potential jurors were dismissed during jury selection, which took almost two entire days. But after the process was completed, Maria Miller, spokeswoman for the Wayne County Prosecutor’s Office, confirmed, “The prosecution is satisfied that there is a fair and impartial jury that has been selected in this case.”

Additionally, defense attorney Cheryl Carpenter agreed, “We are satisfied with the jury.”

The jury, which included two alternates, is made up of seven men and seven women. Two of the women, along with two men are black. 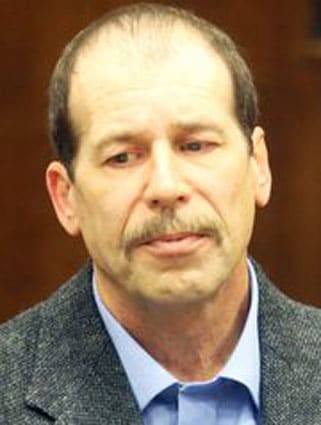 Although Wafer did admit to shooting McBride, he stated that he did not intend to kill her. (Photo credit: USA Today)

It is unclear at this point what self-defense laws the defense may intend to invoke during the trial, which could last three weeks. The state of Michigan passed a Stand Your Ground law back in 2006 and also has a Castle Doctrine law, which allows the use of deadly force to protect oneself and ones property, including the areas surrounding a home, such as a porch or even the yard.

In order to invoke the Castle Doctrine, the defense would have to prove that Wafer believed McBride was intending to break into his home.

By using the Stand Your Ground law as a defense, the burden of proof would fall on Wafer’s attorney to prove that the use of force was justifiable because Wafer felt he was in danger of losing his life or suffering great bodily harm.

“I can’t imagine in my wildest dreams of what that man feared from her to shoot her in her face,” said Monica McBride, the woman’s mother.

Nonetheless, Wafer’s attorney, Mack Carpenter stated, “My client has a very strong defense of this charge. The likelihood of conviction is not that great.”

Wafer is charged with second-degree murder, manslaughter and felony firearm charges. If convicted of murder, Wafer could face life in prison.