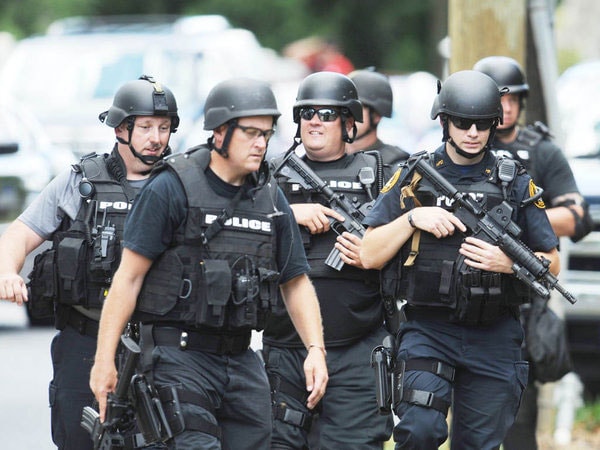 Yeadon Police Chief Donald Molineux believes the active shooter drill the department had just eight months ago “surely played in our favor in regard to the response.” (Photo credit: Philadelphia Daily News)

It was a tragic day Thursday at a Pennsylvania hospital when a disturbed psychiatric patient walked into the facility for an appointment and opened fire, killing the case worker who had accompanied him and injuring his psychiatrist. But according to authorities, the situation could have been much worse had the psychiatrist not ignored the hospital’s “No Weapons” policy and carried a gun to work that day.

As the arguing escalated, a worker from a nearby office decided to peak into the room to ensure that everything was okay. However, what she saw was Plotts pointing a gun at Silverman. The worker immediately closed the door and called 911, but moments later shots rang out as Plotts and Silverman exchanged fire.

Another doctor and case worker then rushed to Silverman’s aid and helped to subdue and disarm Plotts, who had been shot.

Plotts had shot Hunt in the head, fatally wounding her, and Silverman was grazed by a bullet on his temple. But when Silverman returned fire, he struck Plotts twice in the torso and once in the arm.

It was a dramatic scene as staffers and officers attempted to quickly and safely clear and secure the building by directing patients – some of whom were using walkers or canes – out of the building.

One witness, 73-year-old Millicent Russell, had dozed off while waiting for an appointment at the facility.

“When I opened my eyes, the cops had guns in front of us telling us to ‘Move, move, move!’” she said. “The hospital should be a safe place and you’re not even safe there. You’re safe nowhere.” 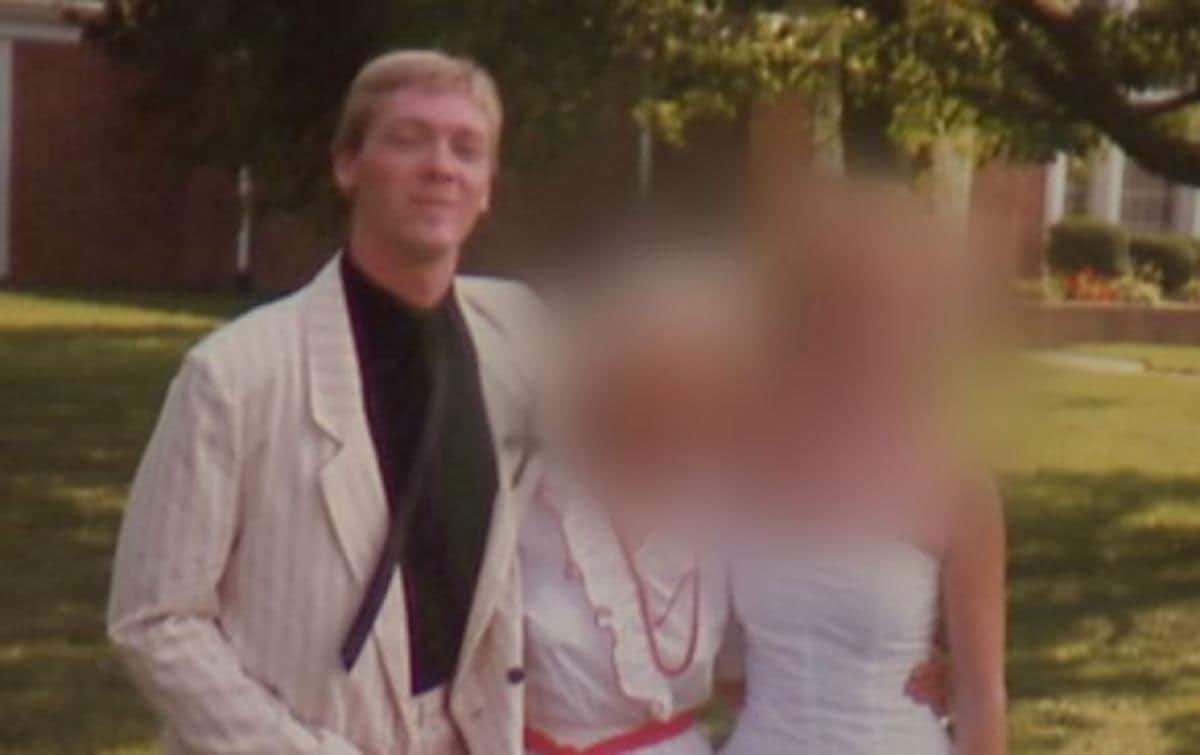 A dated photo of Richard Plotts with his ex-wife, who says she wasn’t surprised to hear about the incident and that “he’s just never been a good person.” (Photo credit: NBC)

Investigators believe that Plotts shot Hunt before Silverman drew his own weapon and fired back at Plotts. As the details are sorted out, the incident will continue to be under a thorough investigation, but at this time authorities do believe Silverman acted appropriately.

“We believe the doctor, certainly from all of our accounts, would be acting in self-defense,” Whelan said.

Whelan also stated authorities were still unclear on a motive, but acknowledged “that there were some issues between the doctor and the patient, but whether or not he actually feared him is unclear.”

It’s unknown if the previous problems with the patient led Silverman to defy the hospital’s policies and carry his gun to work. But nonetheless, authorities believe Silverman’s decision to do so greatly affected the outcome of the situation, which – in no way downplaying the loss of Hunt’s life – could have ended much worse.

“If he [the doctor] wasn’t armed … this guy could have went out in the hallway and just walked down the offices until he ran out of ammunition,” Molineux added.

According to Upper Darby Police Superintendent Michael Chitwood, Plotts, who had a long history of mental problems, had been involuntarily committed in 2010 and 2013 for suicide attempts. Court records also indicate that he has a criminal history, including drug offenses and multiple firearms violations.

Those who knew Plotts weren’t surprised to hear of the events which unfolded yesterday.

“You could tell something was wrong with him,” Plott’s neighbor, Cathy Nickel, told the Philadelphia Daily News. “You could see he needed help.”

“He was a troublemaker from the minute he was able to cause trouble. It was just one nightmare after another,” said David Winkler, who also said Plotts is a heavy drug user.

Winkler is now friends with Plott’s ex-girlfriend, who Plott’s allegedly kicked in the stomach once while she was pregnant.

“He got passed through the system,” Winkler said. “And then something like this unfolds.”

Plotts is currently listed in critical but stable condition. Silverman was treated and released last night.