No charges for MMA fighter who killed one intruder, severely injured another 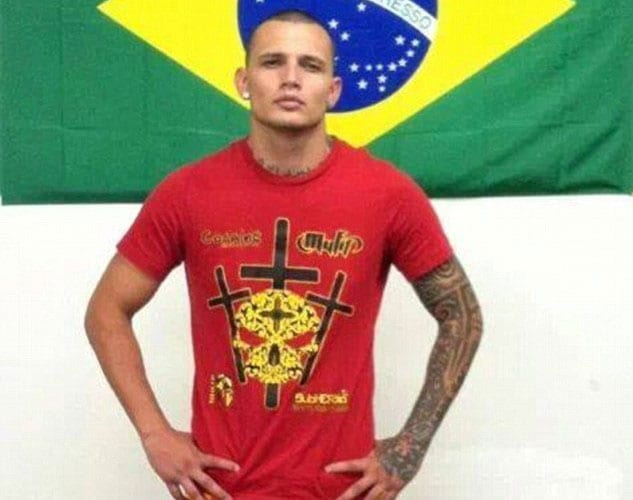 Torrez might have been knocked out at his last fight in July 2013, but he was the one doing the knocking out in January. (Photo credit: Daily Mail)

The Las Cruces District Attorney’s office announced Thursday that the mixed martial arts fighter, Joseph Torrez, who killed one intruder and severely injured another during a home invasion in January, acted in self-defense and will not face any charges for the man’s death.

Four men – 25-year-old Sal Garces, his 19-year-old brother Raymond Garces, 20-year-old Nathan Avalos and 22-year-old Leonard Calvillo — forced their way into Torrez’s home on New Year’s Day. One was armed with a wooden shank and another a knife.

Torrez’s young son, fiancee and his fiancee’s sister were all home when the men broke in and Torrez immediately jumped to action, defending himself as well as all of those in his home from the intruders. The MMA fighter stabbed Sal Garces, who later died, and beat Avalos so badly that he ended up in the hospital. After a physical altercation, Raymond Garces and Calvillo were convinced not to stay and fight. They took off and were apprehended by authorities a short time later.

Torrez suffered only minor injuries and his son and fiancee were unharmed during the incident.

Authorities are unsure what provoked the four men, who are known gang members, but acknowledged that Torrez’s fiancee’s sister had been jumped that night prior to returning to the home and Torrez had also received threats over the phone.

After making a gang reference, Calvillo told Torrez, “I’ll kill you and your family … I will go to your house.”

But when the four men came to the house looking for trouble, they found more than they bargained for.

Because the case continues to remain active, the District Attorney’s office has released very few details, however it is known that the suspects are facing several felony counts and that there were more people involved in the incident than originally thought.

In addition, authorities believe there were two women involved in the incident as well. Eighteen-year-old Cylver Pearl Betancourt and 20-year-old Rachel Carrillo, who are both facing charges for aggravated burglary, aggravated battery and one count each of conspiracy to commit aggravated burglary. 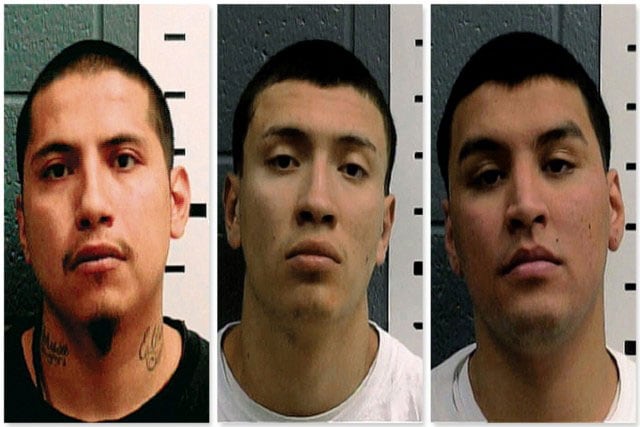 “The decision not to charge Mr. Torrez is based on the facts and the forensic evidence presented by DASO. In particular, it was the scientific evidence that led to that conclusion,” said District Attorney Mark D’Antonio.

However, not everyone agrees that Torrez acted in self-defense.

Cynthis Garces, mother of the deceased, Sal Garces, believes the autopsy report, which indicates the stab wounds Sal suffered to the head, neck, heart and arm could have been produced by more than one person, proves that her son was murdered.

Garces said last month she believes the justice system is failing her and she wants to know why.