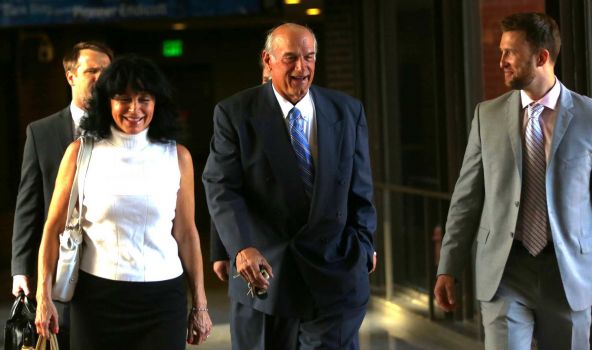 Ventura, who is a former Navy SEAL, governor of Minnesota and pro-wrassler, first levied the lawsuit against the self-proclaimed deadliest sniper in U.S. history in 2012. After Kyle was murdered in 2013, Ventura re-filed against Kyle’s widowed wife, Taya.