A sniper’s bullet literally removes an Israeli tank commander’s arm in a gruesome new video released by a military wing of the Hamas. 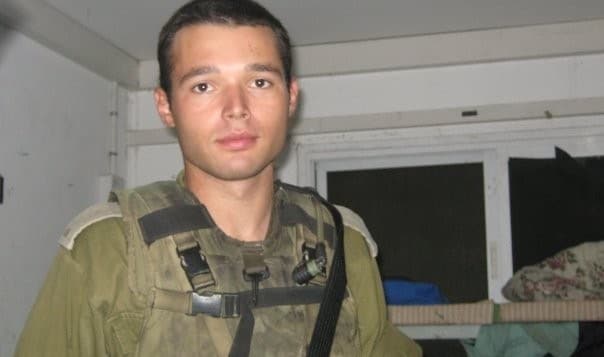 On July 22, the Israeli, identified as Capt. Dmitri Levitas, was commanding a tank during fighting with combatants in Gaza when he was struck with a high caliber “sniper” or anti-material round while operating a mounted heavy machine gun from concealment. The injury lead to the soldier’s death.

Levitas and his family were immigrants to Israel from Uzbekistan and lived in an agricultural community on the Golan Heights. He is counted among the 53 Israeli soldiers and officers killed in action during Operation Protective Edge, Israel’s response to the 2014 Israel-Gaza conflict, which began on July 8.

First Lt. Natan Cohen, a 23-year-old platoon commander in the Armored Corps, was also killed during the firefight. Officials estimate that there have been up to 1,200 casualties so far in this conflict.