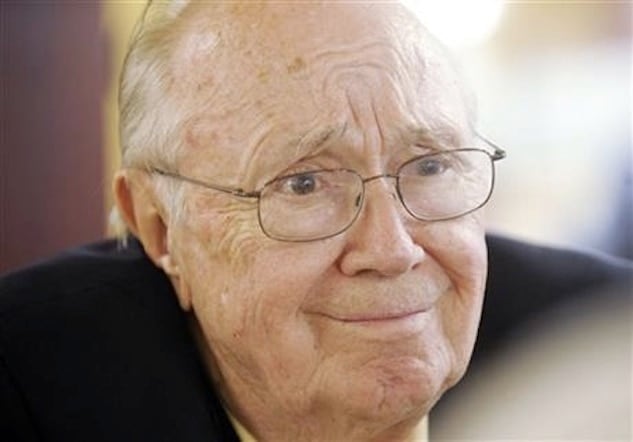 Theodore “Dutch” VanKirk was a navigator aboard the Enola Gay when the historic warplane dropped an atomic bomb on Hiroshima Aug. 6, 1945.

The last surviving crew member of the Enola Gay, the WWII plane that dropped an atomic bomb on Hiroshima, died in Georgia of natural causes Monday.

Theodore “Dutch” VanKirk was a navigator aboard the B-29 Superfortress as it made its historical voyage over Hiroshima Aug. 6, 1945. He was 23-years-old at the time and helped ensure the aircraft found its target and dropped the ordnance on schedule. Though he outlived his crew members, VanKirk passed away at his retirement home in Stone Mountain at the age of 93, the Associated Press reports. 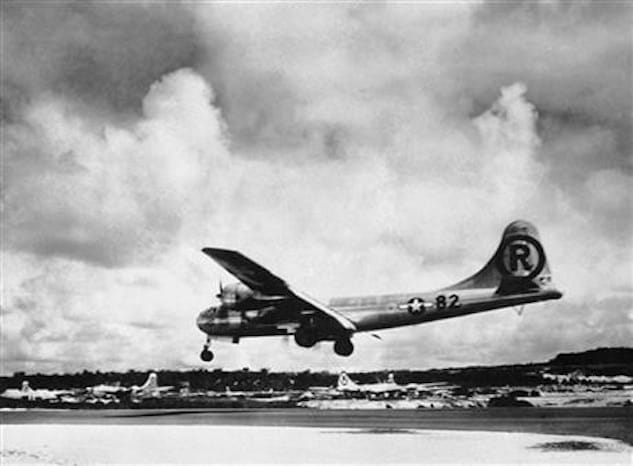 When the Enola Gay dropped “Little Boy,” the 9,000-pound atomic bomb, VanKirk and the rest of his crew waited for 43 seconds before finally witnessing a blinding flash and reverberating shockwave.

The massive blast claimed nearly 140,000 lives, and while many have debated America’s use of the atomic bomb during WWII, VanKirk believes the death toll would have been even higher if it hadn’t been deployed.

“I honestly believe the use of the atomic bomb saved lives in the long run,” VanKirk said in a 2005 interview. “There were a lot of lives saved. Most of the lives saved were Japanese.”

Being aboard the Enola Gay that fateful night sealed VanKirk’s place in history, but the WWII vet said his experiences shaped his view on war. 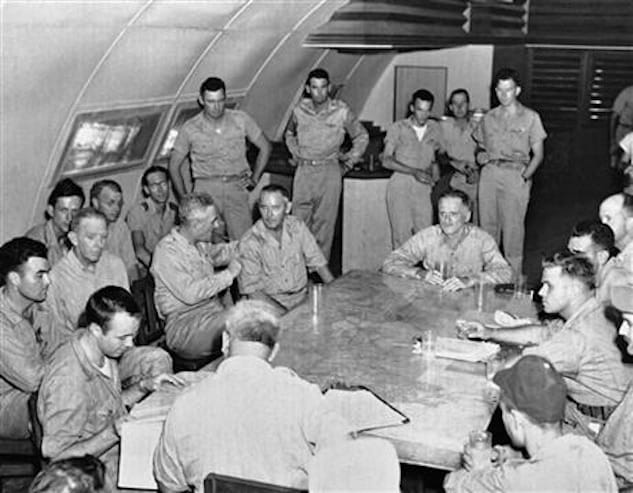 After returning from their mission, the crew of the Enola Gay was debriefed.

“The whole World War II experience shows that wars don’t settle anything,” VanKirk said. “And atomic weapons don’t settle anything. I personally think there shouldn’t be any atomic bombs in the world. I’d like to see them all abolished. But if anyone has one, I want to have one more than my enemy.”

VanKirk’s son, Tom VanKirk, said his father never talked much about the War. In fact, Tom only found out about his father’s mission when he was 10-years-old after reading old newspaper clippings about it.

“I know he was recognized as a war hero,” Tom VanKirk said, “but we just knew him as a great father.”