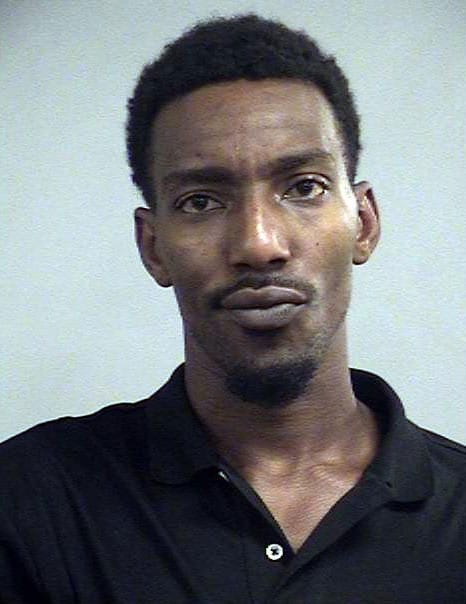 A man was arrested in Louisville last week after police discovered he had hid a gun in a backpack belonging to a 15-year-old boy while he attended an anti-violence rally last month.

Apparently, Bowen, was on his way to the rally, which was aimed specifically at preventing youth violence, when he asked the 15-year-old boy if he would put the gun in his backpack because Bowen did not want to be caught with the firearm at the event. Bowen is a convicted felon, so he is not legally allowed to possess a gun.

The teen initially refused to hide the firearm, but Bowen just simply wrapped the gun in a towel and placed it in the kid’s backpack anyway.

Despite the fact that the teen and Bowen are cousins, the boy’s mother did not allow him to see Bowen. However, sometime after the rally, the mother discovered that the two had been together. And once she went to the local YMCA to pick up her son, her suspicions grew strong.

The teen’s mother noticed that Bowen was attempting to take her son’s backpack, so she grabbed the backpack away from Bowen, who tried to keep control of it. In fact, once the mother snatched it up and threw the backpack into her car, Bowen got into the car with her.

She eventually got Bowen out of the car and, with the backpack – still with the gun inside – and her son in her car, she drove off.

Some time later, the woman searched the backpack and was shocked at what she found. Her son explained the entire situation and what had occurred. The woman immediately took her son and his backpack with the gun to the Louisville Metro Police headquarters where she handed over the handgun and explained what had happened.

Bowen, who is currently in custody, now faces charges for possession of a handgun by a convicted felon and engaging in an unlawful transaction with a minor.