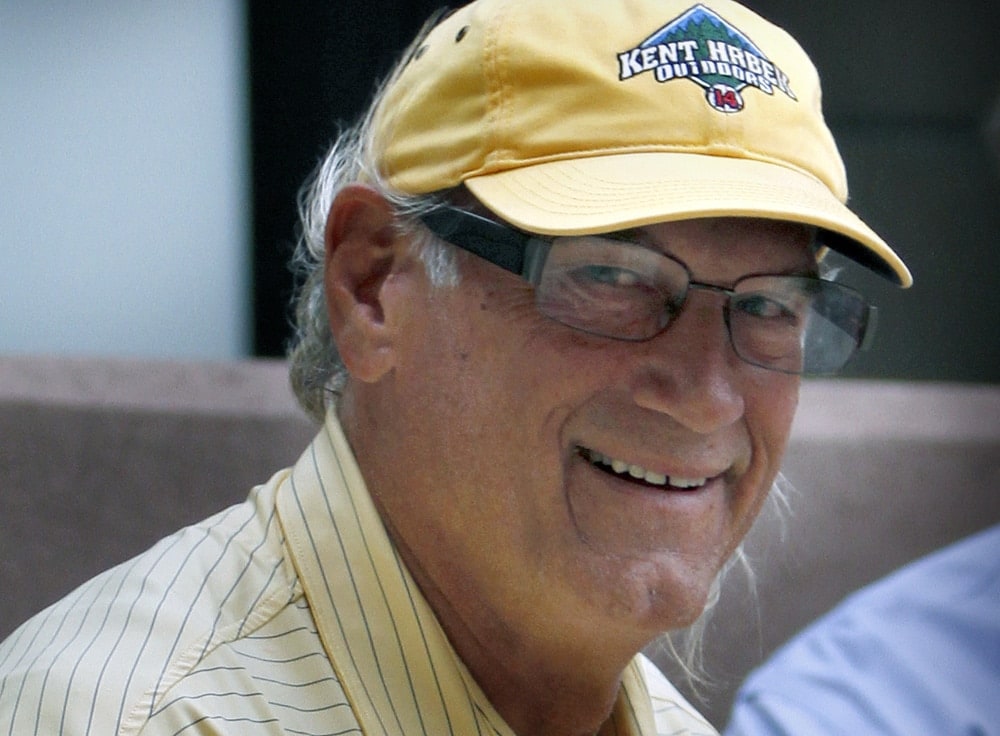 The passage in the best-selling memoir “American Sniper” that sparked a defamation suit by Jesse Ventura against former sniper Chris Kyle will be removed from the book, the Associated Press reports.

“The passage will be removed,” HarperCollins spokeswoman Erin Crum told the AP.

“I can’t go to [Underwater Demolition Team]-SEAL reunions anymore because that was the place I always felt safe, and who will be next to throw me under the bus? I’d have to spend my time looking over my shoulder,” Ventura explained to the Star Tribune.

Additionally, Ventura said about the fight, “I am 6 feet 4, I weighed 255 pounds and I’ve wrestled Hulk Hogan and Andre the Giant, and this guy is going to knock me down with one punch and [leave] no mark on me whatsoever?”

Ventura launched the lawsuit against the self-proclaimed deadliest sniper in U.S. history in 2012. After Kyle was murdered in 2013, Ventura re-filed against Kyle’s widowed wife, Taya.

“We were surprised and disappointed to hear about the jury’s decision and are supportive of Taya as she moves forward,” HarperCollins said in a statement reacting to the verdict. “We steadfastly remain honored to be Chris’s publisher.”

“I am overjoyed that my reputation was restored which is what this whole lawsuit is all about,” Ventura said.