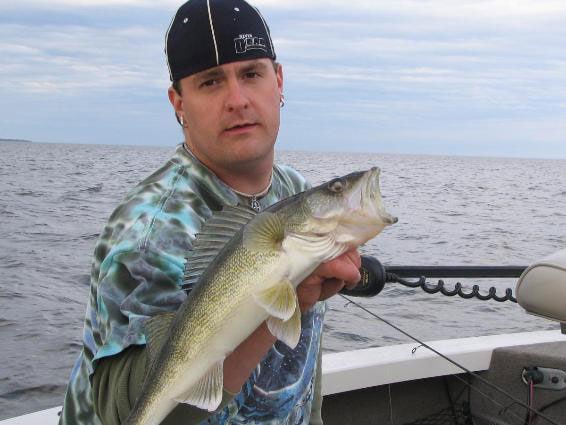 Other than a few speeding tickets and a minor offense related to his alcoholism, Benjamin Beaudoin had no prior criminal record. (Photo credit: Star Tribune)

In what appears to be a drunken stupor, the suspect, Benjamin Beaudoin, assaulted at least three people within an hour before he was killed early Saturday morning, the Star Tribune reports.

The Koochiching County Sheriff’s Department said they received a call just after 5 a.m. about a home invasion and assault. The homeowners, Neil and Jody Reller, told authorities that a man, later identified as Beaudoin, broke down the front door to their home before getting into a scuffle with Neil.

Neil said he confronted Beaudoin with a shotgun, which Beaudoin tried to take. After a short struggle, Neil hit Beaudoin over the head with the butt of the gun, striking him so hard that he broke the stock. Beaudoin then ran outside and drove away in his vehicle.

Less than an hour later, as deputies responded to the scene, authorities received another call about another assault nearby. Apparently Beaudoin drove about eight miles away from the Rellers to the home of 72-year-old Ethal Himes.

According to Himes and her 48-year-old son Bradley, the man had come to the door asking for help. Beaudoin, while covered in blood, told the elderly woman he had been the victim of an assault.

However, as Ethal opened the door, Beaudoin threw her to the floor, and started choking and beating her. Bradley screamed at the Beaudoin to stop, but he continued to attack the elderly woman. So Bradley ran to his bedroom to get his handgun, but Beaudoin followed. When Beaudoin lunged at him, Bradley shot him.

The responding deputy administered aid to Beaudoin, who was transported to an area medical facility where he later died.

According to Himes, although his mother is doing okay physically, she remains distraught over the incident.

“We’re doing the best we can to get by … bad things happen. We just want to get over it,” he said.

Beaudoin, who lived in Mendota Heights but was in Ray for a wedding, “struggled with a type of mental illness that was never positively identified but that involved severe migraines and their powerful side effects,” his sister, Brea Jennings, wrote in a Facebook post following the incident. 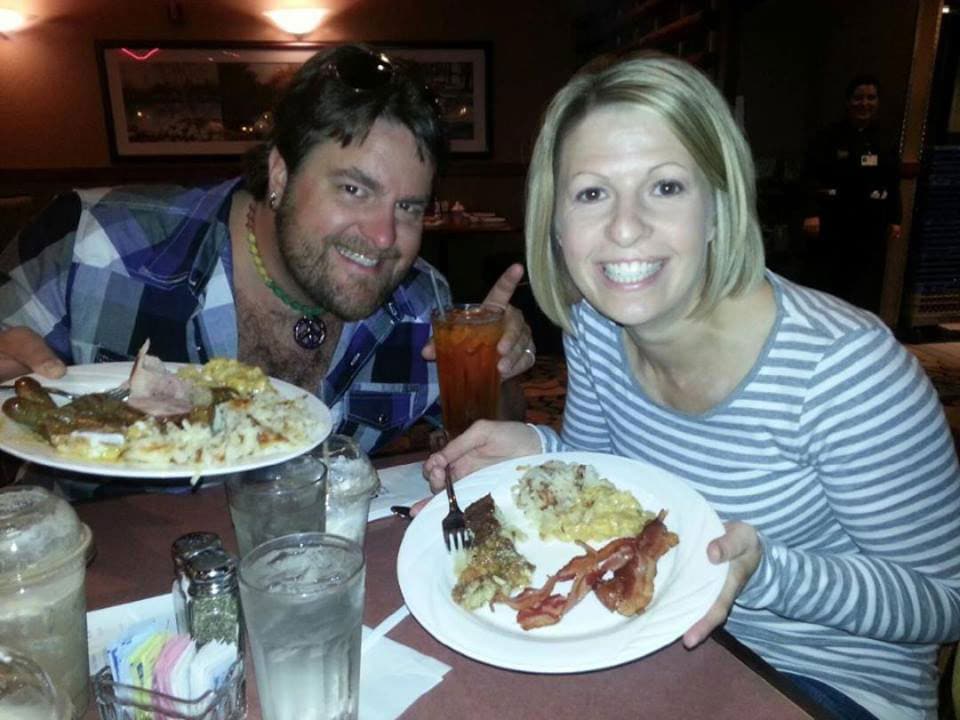 Beaudoin, who held an undergraduate degree in psychology, was a recovering alcoholic who had apparently been sober for more than 12 years.

“Ben had an episode that took over his mind and body,” his sister said. “Under extreme paranoia… he entered the homes of two strangers, assaulted one of them, and was shot in self-defense.”

Jennings also indicated that while they are mourning the loss of her brother, they are not the only ones affected by his actions.

“Those in the homes are physically OK and we ask you to keep them in your hearts and prayers in the days ahead,” she said.

Bradley Himes said he simply “did what had to be done” in order to protect himself and his mother.