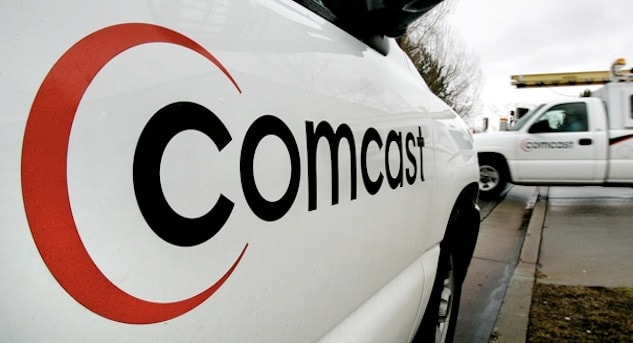 An Albuquerque woman who was upset over an unexpected service fee pulled a gun on a Comcast technician and stole his tools Monday.

Gloria Baca-Lucero, 48, thought the work she had done in her home would be free, but when the Comcast worker told her it wasn’t, she refused to pay the bill, stole his tools and then held the worker at gunpoint, Albuquerque Journal reports.

When the worker told Baca-Lucero there would be a fee, she called customer service, who told her the same thing. But Baca-Lucero still didn’t want to sign for the work that was done.

The worker left and as he was loading his tools into the vehicle, Baca-Lucero grabbed one of the bags and retreated back inside her home. When the worker went to retrieve the bag, Baca-Lucero pulled out her Glock and aimed it at his torso.

The worker surrendered and left Baca-Lucero’s house, saying he “didn’t want to get shot.”

Both the worker and Baca-Lucero called the police and when the authorities arrived they found the loaded Glock along with the tool bag.

Baca-Lucero was arrested and charged with aggravated assault with a deadly weapon.