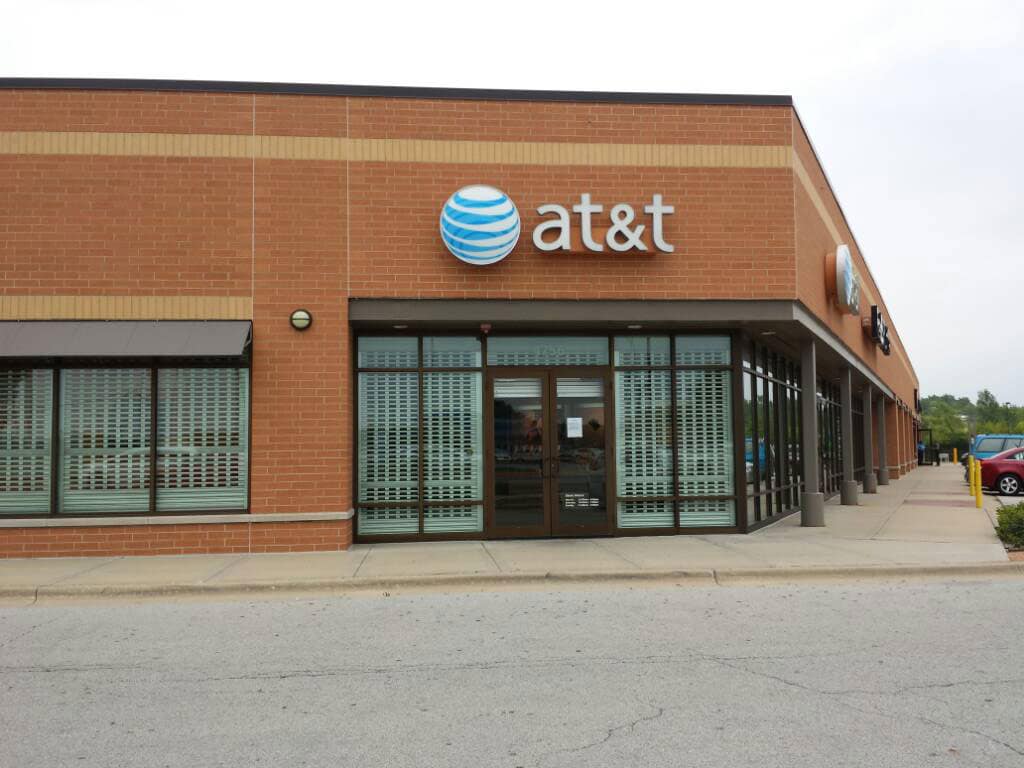 The duffel bag used during the robbery was said to contain over $44,000 worth of merchandise, including several iPhone 5’s.

A teen attempting to rob an AT&T store in Crestwood, Illinois, Saturday got a double dose of intervention when a customer with a concealed carry permit fired at the him as police chased him.

Local media reports the 86-year-old armed citizen, who’s name has not been released, pulled up to the store just before noon when he noticed the suspect, later identified as 17-year-old Demetrius Merrill of Chicago, robbing the store at gunpoint. The man did not immediately act on the situation, but stayed outside to prevent others from going into the store as the events unfolded.

But as Merrill made his way towards the back door for his escape, the CCP holder chased after him. At the same time, the first responding officer had already arrived and was beginning to pursue the suspect as well.

No one was struck by the gunfire, however, the man’s actions halted the pursuit by police.

“Since the officer did not know where the shots were fired from, he was forced to terminate his foot pursuit and take cover for his own safety,” police stated in a news release.

Surrounding law enforcement agencies helped to set up a parameter in the area and eventually apprehended Merrill when he was seen fleeing into a wooded area nearby.

Merrill is now facing charges for armed robbery and is being held on a $1 million bond.

Witnesses said a second armed suspect was also involved and remained at the front of the store during the robbery. Although no information about that suspect has been released, authorities are pursuing any leads in an attempt to apprehend that suspect as well.

No charges were filed against the CCP holder, who authorities described as a “model citizen” who was not guilty of any wrongdoing.

“This is an 86-year-old law-abiding individual who comes across a forcible felony in progress … and helped others avoid being victims,” said the Assistant State’s Attorney Dan Kirk, who also added that neither the police department nor the state’s attorney saw reason to continue to pursue the matter.