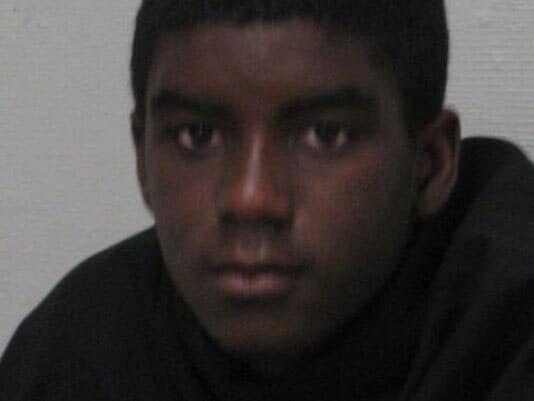 Investigators have been searching for information surrounding the fatal shooting death of a homeless man last month in Jacksonville, Florida, and while they finally made an arrest Thursday, authorities were shocked to discover that the suspect responsible is just 12 years old.

According to local media, the body of 54-year-old Thomas Trent was found at a vacant business just after 7 a.m. on June 28. He had suffered from a single gunshot wound to the head.

Video surveillance from two nearby businesses captured images of two young boys walking in the same area where Trent was found at 2:25 a.m. Another camera caught the boys running in the opposite direction six minutes later.

Authorities identified one of the boys as 16-year-old Darrel Royal, who is currently behind bars for an unrelated robbery. Investigators interrogated Royal Wednesday night and he indicated 12-year-old Sharron Townsend’s involvement in the shooting.

When questioned, Townsend admitted it was him in the video and that he had, in fact, shot and killed Trent with a .22-caliber handgun, which authorities have yet to recover.

At this point, investigators believe the killing was random and they can offer no clear motive.

“I cannot tell you a reason. To me, the best way to describe it is a horrible, spontaneous event,” said Assistant Police Chief Chris Butler. “I can’t give you an explanation as to why it happened.” 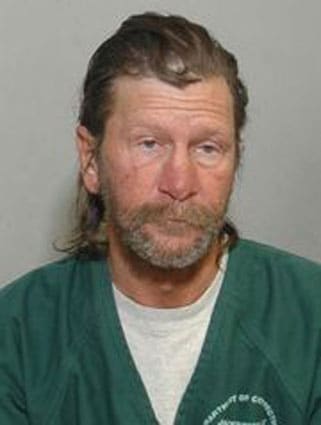 Thomas Trent, 54, had family nearby, but chose to live on the streets, apparently in a downward spiral involving alcoholism. (Photo credit: Jacksonville Sheriff’s Office)

“I think it’s horrible, especially a 12-year-old child that did away with my brother. I mean, 12 years old, how did he even get a gun? Where was his parents watching him? My brother just got out of the hospital and hadn’t even been out a few hours before this happened to him,” McNabb told reporters.

Authorities confirmed that robbery did not appear to be a motive and McNabb said her brother wasn’t likely to even have had anything to steal anyway.

“Thomas, he had no form of weapon, maybe a pocket knife I gave him for his birthday. Like I said he just got out of the hospital did not have much of anything. Someone two weeks before had robbed him of all his things so he did not have hardly anything with him,” McNabb said.

Kim Sirdevan, the Chief Clinical Officer with the Youth Crisis Center in Jacksonville, said that although the level of violence appears to be consistent with some gang initiations, they still don’t believe it was gang-related and there has been no mention of gang activity as this point.

“Twelve is very early. Typically we serve kids more so around 14, 15 in our shelter. I feel that something has impacted this person to find a new peer group because apparently the person he was with that spoke is 16, so there’s something that’s around him in his environment that he’s associating with older folks,” Sirdevan said.

Jacksonville Sheriff John Rutherford believes that a strong home environment is essential in keeping today’s youth on the right path.

“They become violent because we’re not teaching them values,” he said. “Somewhere on the lines, this 12-year-old was never taught that there is value to life, and he doesn’t value his own, he doesn’t value anyone else’s, and that’s how you can just take a life for no reason. That’s what we’re up against.”