A man charged with murdering U.S. Border Patrol Agent Brian Terry was extradited to the United States from Mexico and is scheduled to be arraigned today in federal district court in Tucson, the Department of Justice said.

“This marks another step forward in our aggressive pursuit of those responsible for the murder of Agent Brian Terry, who made the ultimate sacrifice while serving his country,” said Attorney General Holder. “We will never stop seeking justice against those who do harm to our best and bravest.”

The man extradited, Ivan Soto-Barraza, is one of six defendants charged so far in Terry’s death. Currently, two have pleaded guilty and two are awaiting trial. 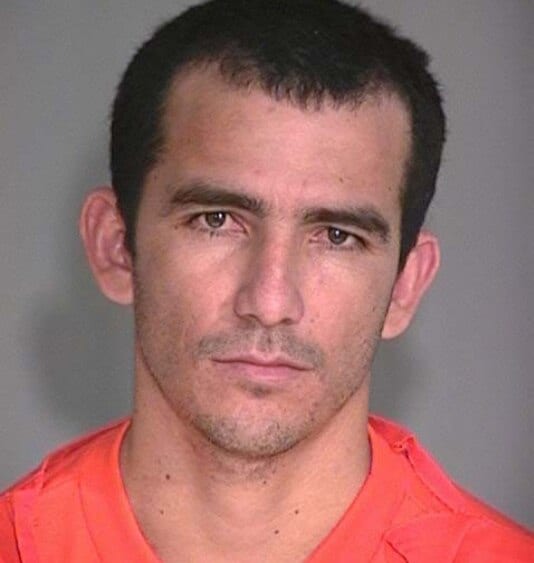 The guns used by the suspects were later linked to the mishandled gun-trafficking investigation Operation Fast and Furious, where federal agents allowed members of drug cartels to purchase weapons with the intention of tracing them electronically.

In addition to the murder of Agent Terry, the indictment alleges that the defendants assaulted Border Patrol Agents William Castano, Gabriel Fragoza and Timothy Keller, who were with Agent Terry during the firefight.

Soto-Barraza was extradited July 31, the same day a U.S. district court ordered the Justice Department to release documents related to Fast and Furious, which were withheld by an executive order by President Obama.